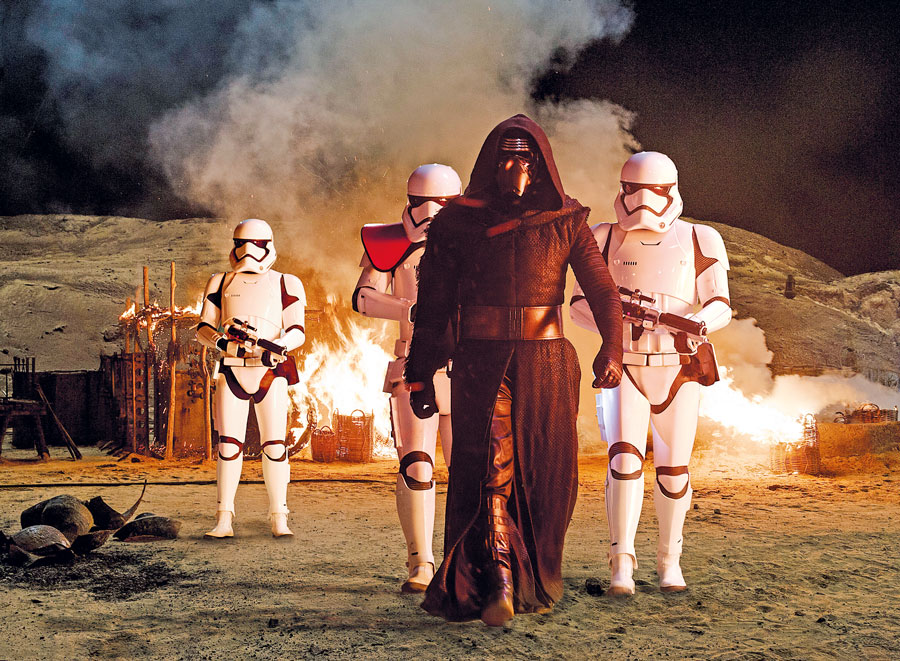 Star Wars : ‘May The Force Be With You’