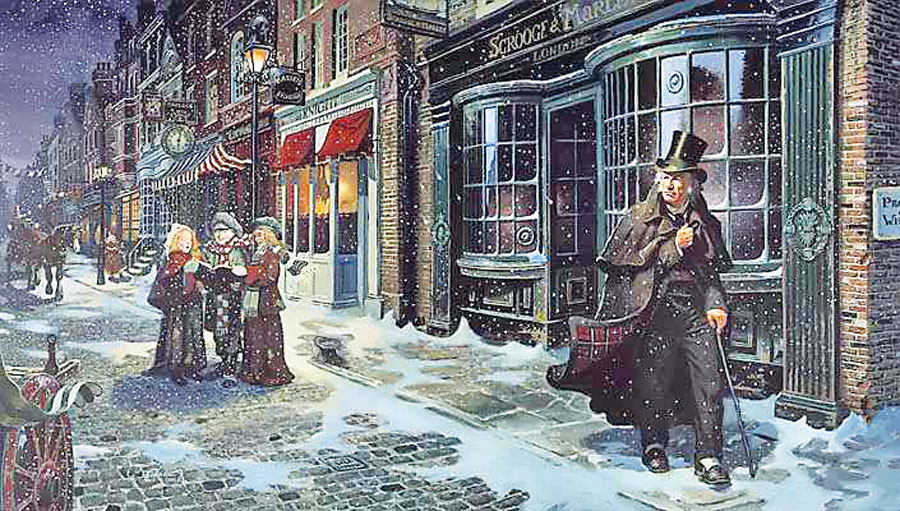 What The Dickens – Scrooge In Malton?