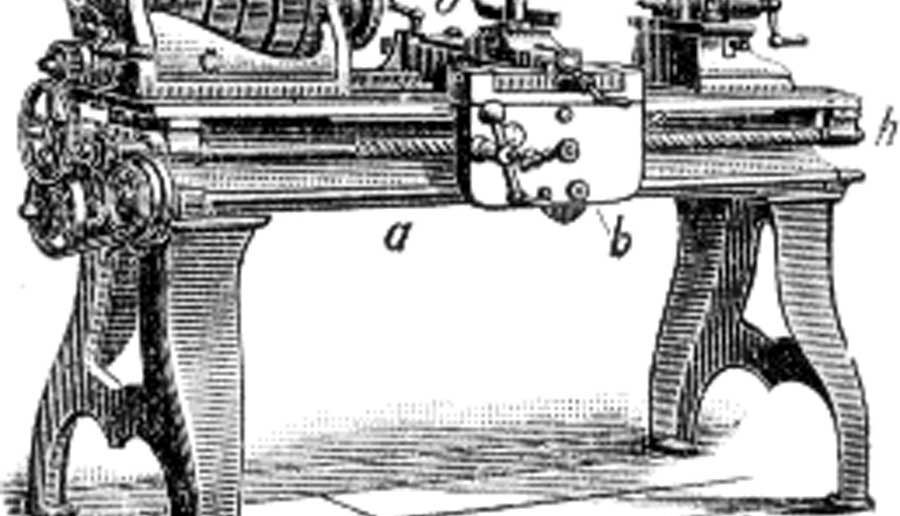 Ever heard the phrase ‘what a Bramah?’ Some say it has religious connections, but here in Yorkshire the phrase meant something that was extra special, and especially good. The phrase is usually associated with Joseph Bramah an exceptionally clever 18th century inventor.

This brilliant inventor was born at Stainborough near Barnsley in 1748. His father was a farmer and Joseph – the eldest of five children, was expected to follow in his father’s footsteps. After a short period of education at the local village school, he became a farm-hand. He used to make musical instruments in his spare time using basic tools, but when he was sixteen he injured his right foot badly causing him to limp and give up farm work.

At home he would spend a lot of time trying his hand at woodwork realising his farm work was over and became apprenticed to a carpenter. When his apprenticeship ended he felt he was skilled enough to try and seek his fortune in London. The disability to his foot didn’t stop him from walking to London and starting work as a cabinet maker later setting up on his own. Soon his first successful invention, the modern water closet was patented in 1778. The action of a lock he invented would in later years become one of his most celebrated works. It depended on the precision in which its various parts were made. He realised that a more sophisticated way of making it was needed with better workmanship than was available to make the locks in quantity. He tried to get a set of machine tools in London but failed. During this time he met Henry Maudslay, a bright young man of only eighteen who worked at the Woolwich Arsenal. Bramah took him on and within a year had become Bramah’s works superintendent. The success of the lock stimulated Bramah and in 1785 he invented the Hydrostatic Machine patented in 1795 which was the forerunner of the Hydraulic Press.

It was Maudsley however who Bramah depended upon a great deal. Bramah could not build a matching piston and cylinder that would work efficiently, keeping it water tight yet still allow the piston to move up and down to withstand the internal force of the pump. Maudsley solved this problem with his idea of a self-tightening collar.

Joseph Bramah was never short of ideas, and the Bank of England asked him if he could come up with something that would accurately number bank notes faster, and within a month he had come up with a device. Soon after he turned his attention to inventing a machine for making quill pens and this continued until the steel nib was invented.

In 1814, just before he died, he was employed in building several large machines for sawing timber and stone which proved a great success. Unfortunately, while supervising one of the presses at Holt Forest in Hampshire where some three hundred trees were pulled from the ground, he caught a cold which led to pneumonia and he died on the 9th of December 1814.

Joseph Bramah was recognised as one of the earliest mechanical geniuses of the age he lived in. In his day he wrote two books, ‘Dissertation of the Construction of Locks,’ and ‘A letter on the subject of an alleged Violation of Patents.’ Bramah was the inventor of the lock, which contained ‘sliders’ and it was estimated that the odds against opening it were one in 6,227.019,500! Until the early part of the 20th century, the manufacturer of locks was similar to the making of armour plate for battle ships. One could safely say that his inventions were ‘real Bramah’s!’ as they say in Yorkshire!