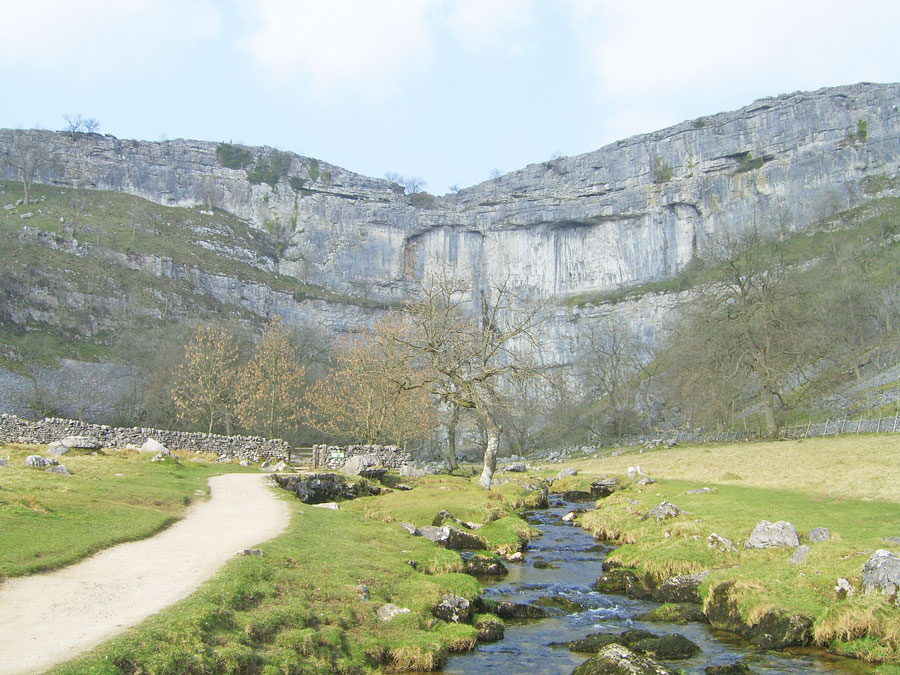 WALKING IN THE YORKSHIRE DALES This Month The Glories of Malham