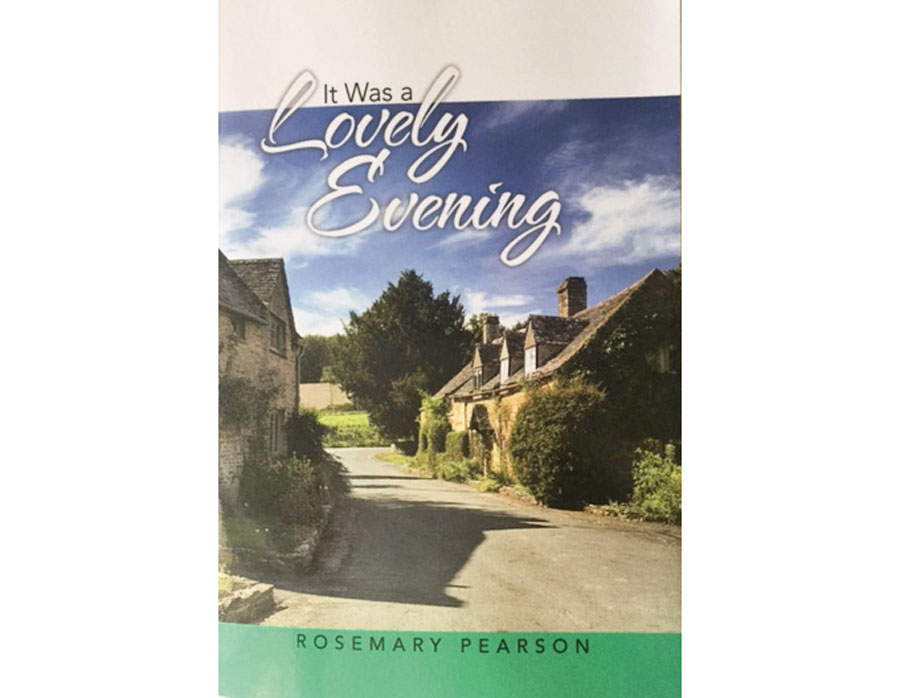 TURRE, Spain – Devastated by her parent’s deaths, Sally Turner must find a way to earn enough money to keep their house. Devising a plan with her aunt, Sally launches an ambitious effort to keep the family home. When James Thomas, a landscape gardener, arrives in the village of Shelbourne, England, both of their worlds change forever. Although obstacles arise to keep Sally and James apart, they fight to make true love victorious in “It Was a Lovely Evening” (published by AuthorHouse UK).
“I always loved English and Literature from school days,” author Rosemary Pearson explains. “I read a lot and over the years I have started three books. The second one is more recent and was lost due to a computer fault. I was five chapters into the story and realised I was enjoying writing so much I just had to try again. Now at age 75 I have not only completed it but am part way through the sequel.”
Her debut novel, “It Was a Lovely Evening” takes readers through English village life and a slew of local characters. Along the way, true Yorkshire grit and humour add flavour to the story as Sally and James climb every obstacle, together.
Pearson’s hope is that her readers will be eager to know what happens next and will be ready and waiting for the sequel.
About The Author;
Rosemary Pearson was born and raised in Wetwang, a village in the wolds of East Yorkshire, England. She lived in Europe for many years before settling in North Yorkshire near her son, daughter, eight grandchildren and three great-grandchildren. She has always been an avid reader and keen gardener. She worked as a nurse within the National Health Service prior to her retirement. Rosemary currently lives in Spain.
Price: £22.95 / ISBN 9781524628789 / Available at Amazon and Barnes & Noble
To be in with a chance of winning a copy of It Was A Lovely Evening go to the competition page