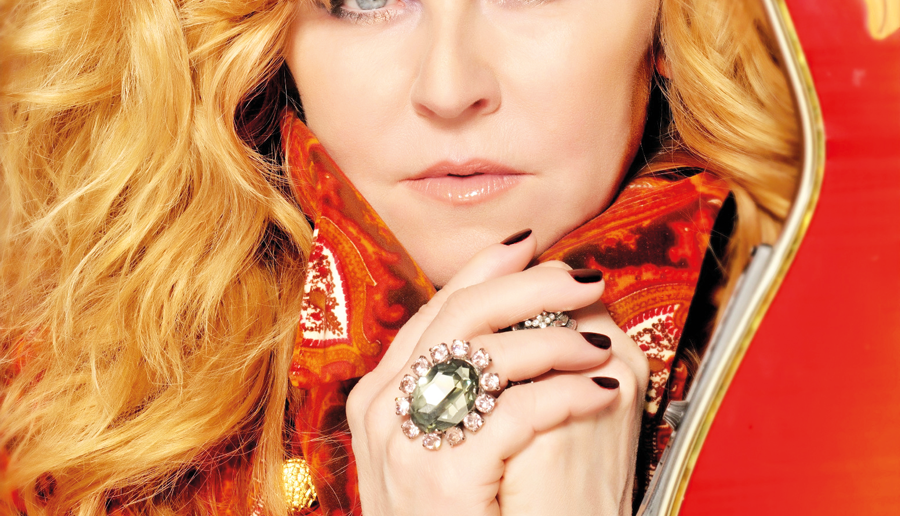 T’Pau became one of the most successful and biggest selling bands of the 1980s with huge hits like China In Your Hand, Heart and Soul and Valentine.

Led by flame-haired singer Carol Decker, they rode the crest of a wave, also enjoying a quadruple platinum number one hit with their debut album, Bridge Of Spies. The album produced a string of worldwide hits, which saw Heart & Soul, staying on the U.S billboard chart for 6 months, peaking at No 4, & of course most notably China In Your Hand, which occupied the No1 slot in the UK for 5 weeks.

T’pau toured continuously with the likes of Bryan Adams & Nik Kershaw eventually selling out their own arena shows such as Wembley & The NEC.

Performing a rare full band show, Carol is looking forward to rocking out with her army of amazing musicians.

Tickets for the Wakefield – Warehouse 23 show are available from: