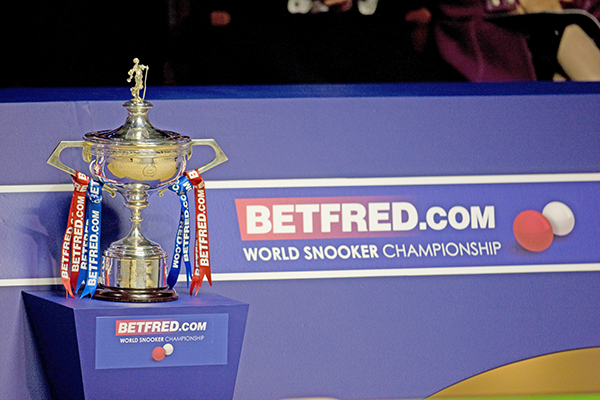 Tickets On Sale For York Snooker

The Betway UK Championship returns to the York Barbican later this year, and tickets are now available for fans to see their snooker heroes in the sport’s second biggest ranking event.

The Triple Crown event has been staged in York since 2011 and has attracted record crowds year on year. Supporters are strongly urged to book quickly to make sure of their seats for the showpiece BBC-televised tournament, which will run from November 24 to December 6.

Last year’s final was arguably the match of the season as Ronnie O’Sullivan beat Judd Trump 10-9 in a dramatic finish, after Trump had come from 9-4 down to 9-9.

O’Sullivan has now won the UK title five times, and could defend the title this year against the likes of Trump, Mark Selby, Neil Robertson, Shaun Murphy and Ding Junhui. All 128 players will start in the same round at the venue.

World Snooker Chairman Barry Hearn said: “York has become a fabulous home for the Betway UK Championship, it’s a beautiful city and the Barbican is a superb venue. Fans have shown tremendous support for this event and once again we expect many sessions to sell out very fast.

“This tournament has been ever present on our calendar since 1977 and it’s one the top players are always so determined to win. That’s why we always see such high quality snooker and an abundance of exciting matches.”

Tickets start at just £6 (plus booking fees) and are available by calling 0844 854 2757 or visiting www.worldsnooker.com/tickets

For a limited time only get tickets half price!  Offer is for session tickets only from Monday 30 November to Friday 4 December. Tickets are subject to availability.