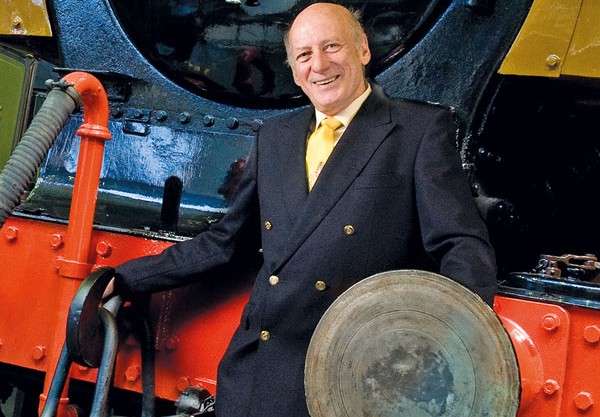 The Railway Children has opened at its original home at the National Railway Museum in York  running until 5 September.  The production, directed once again by York Theatre Royal’s Artistic Director Damian Cruden, will be part of the theatre’s residency at the museum during its £4.1 million re-development.

The Railway Children tells the story of how the comfortable lives of three Edwardian children, Bobby, Peter and Phyllis are shattered when their father is arrested on suspicion of betraying state secrets.  The children and their mother move from London to a modest cottage near a railway in the Yorkshire countryside. New friendships, adventures and terrifying dangers await. But the mystery remains – where is father, and is he ever coming back?

Playing Bobby, Peter and Phyllis will be Rozzi Nicholson Lailey, Izaak Cainer and Beth Lily. Andrina Carroll will be playing their mother, having played the role when the show premiered in 2008 and was reprised in 2009 after sell-out success. Other actors returning to the much-loved show include Rob Angell playing the famous father, Jacqueline Naylor as Mrs Viney who looks after the family when they move to Yorkshire, and Elianne Bryne as Mrs Perks. They will be joined by panto favourites Martin Barrass as Mr Perks and Berwick Kaler in the cameo role of the Old Gentleman.

Part of The Railway Children’s popularity is its ability to appeal to a wide audience, as previous sell–out runs in York, Waterloo and Toronto have proved. York Theatre Royal and the National Railway Museum are delighted to be bringing the production back.

Tickets are priced between £10 and £32.50 and can be bought by calling the Box Office on 01904 623568, securely online at yorktheatreroyal.co.uk or in person at York Theatre Royal’s new Box Office in De Grey Rooms on St Leonard’s Place.