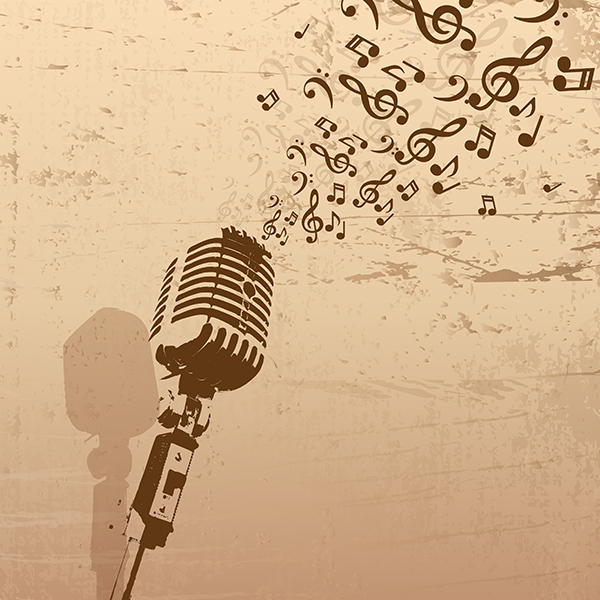 The Pretty Reckless have been hot property since their first record “Make Me Wanna Die” featured at the end credits of the film Kick Ass in 2010. Since then they have cemented themselves as one of the biggest rock bands in the world. In November they are coming to Yorkshire!

After incredible performances at this years Download and Isle Of Wight Festivals, The Pretty Reckless are excited to announce a headline UK tour this Autumn in support of the top 10 charting album Going To Hell. The tour will see them through 8 cities and will end at London’s Brixton Academy on 26th November. Full dates are below.

Led by singer Taylor Momsen, The Pretty Reckless’ single “Heaven Knows” is the most successful song this year at Active and Mainstream Rock Radio. The song spent five weeks at number 1 on Active Rock and 12 weeks number 1 on Mainstream Rock in the US.

Whilst in the UK, the band just did the Radio 1 Live Lounge and the single reached A-list on Radio 1.

Going To Hell debuted at 5 on the Billboard Top 200 Album Chart and at 8 on the Official UK chart. The release has garnered praise from press and fans alike.

Rolling Stone raves, “This New York band’s brash second album rages with the upbeat, beat-wise humor that hard rock has suppressed ever since grunge. ‘Heaven Knows’ and ‘Why’d You Bring a Shotgun to the Party’ are full-on glam stomps.”

The Pretty Reckless formed in 2009 and released their debut album Light Me Up in 2010 and a follow-up EP HIT Me Like A Man in 2012. After two years on the road supporting Light Me Up, the band has risen through rock ‘n’ roll’s ranks to become a polarising presence. Over the course of their debut and EP, the quartet has sold over 1 million albums and digital singles.