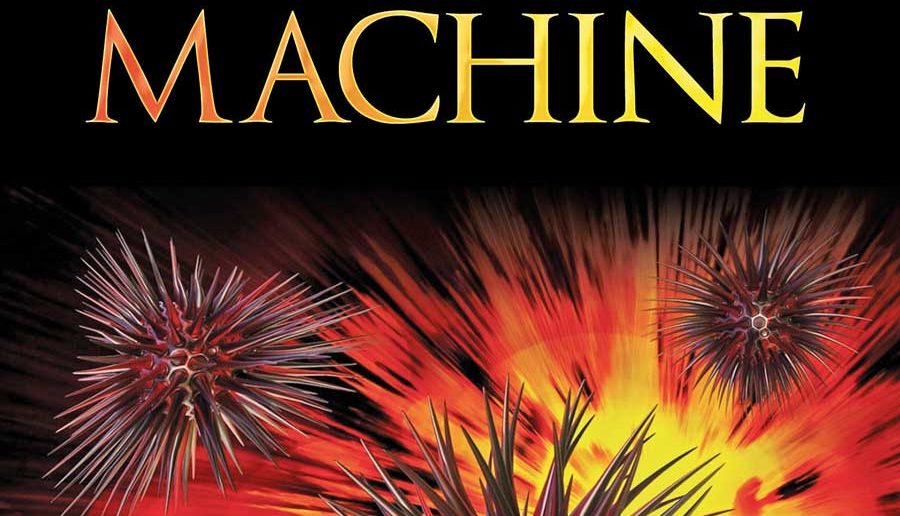 Pegasus Publishers are pleased to announce the publication of The Doomsday Machine by David C. Ayre.

Alan Westbrook, an electronics and software engineer, has developed software that could be of enormous benefit to mankind, but could also unleash worldwide disaster. Governments, including his own, would go to any lengths to obtain his software, as would an individual with agendas of his own.

Should Alan give in and just sell it to one of them, whatever the consequences, or should he disappear into the countryside and hide? Or perhaps he could just destroy everything he has worked for.

But it is a hard thing to destroy your own brainchild, and what would happen if he secretly continued to develop his Doomsday Machine in the hope that he could restrict its use for the good of mankind?

‘The Doomsday Machine’ is available now;

The Yorkshire Reporter has a copy of the book to giveaway, to enter go to the competition page