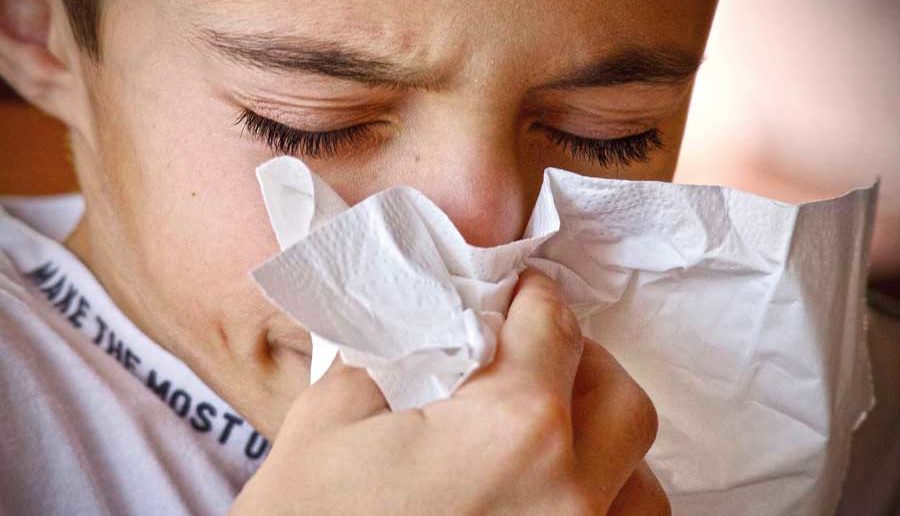 GPs believe that up to 90 percent of visits from summer pollen sufferers are unnecessary and could be dealt with by a visit to the local pharmacy instead, according to a study by ASDA Pharmacy.​

Last year saw almost 50,000 hay fever sufferers visit their GP in June for a consultation lasting on average seven minutes. That’s the equivalent of 6,000 hours of unnecessary surgery time across the country in just one month.

Meanwhile, experts are predicting that the mild winter could lead to a record summer of itchy eyes and runny noses this year. But hard-pressed doctors are warning that sufferers should always see a pharmacist first.

TV doc Ranj Singh said: “Allergies like hay fever can be really problematic, but can often be dealt with by a visit to the local pharmacist. GPs are already under significant pressure with the number of patients they need to see and this could free up appointments for those that really need them.”

More than 90 per cent of GPs say they also see a rise in the number of patients whose asthma is made worse by hay fever – but that most of those could have seen a pharmacist instead. 99% of GPs surveyed believe more Brits should be made aware that pharmacists are able to advise and treat patients on minor ailments including allergies such as hay fever. The research found that a fifth (21%) of Brits were unaware that pharmacists are qualified to offer advice and treatment for issues such as hay fever. Over four fifths (81%) admitted they went straight to their GP to discuss their hay fever before first chatting to a pharmacist. In terms of minor illnesses in general, almost half (46%) of Brits have admitted to booking a GP appointment to discuss a minor illness with some even admitting to dialing 999!

Hay fever can stand in the way of Brits living their lives, with half (51%) of sufferers admitting it prevents them from enjoying the spring and summer months. Itchy eyes (63%), runny nose (55%) and sneezing (51%) are deemed the worst symptoms and 46% of sufferers admit avoiding going outside to prevent their symptoms from flaring up.

Meanwhile, half of hay fever sufferers say they visit their pharmacist because of it, while a third will go to their GP first. Top six symptoms they find the hardest to bear are: