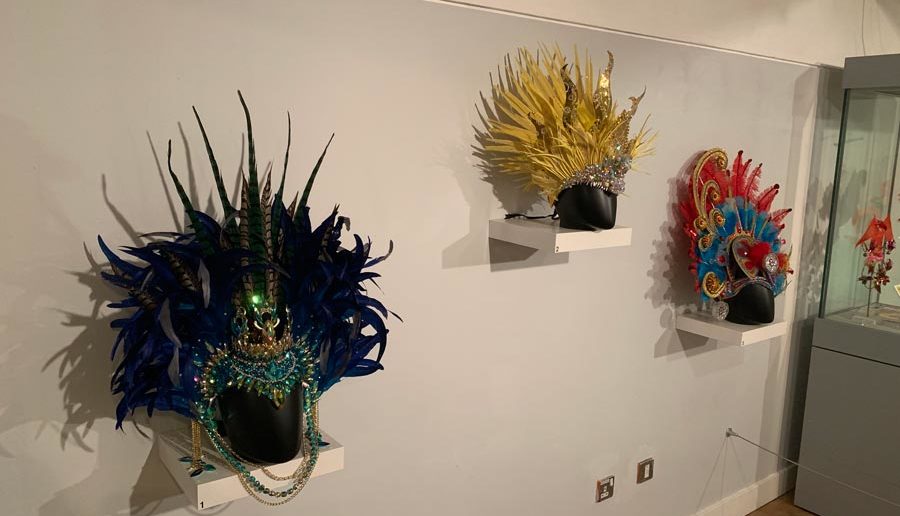 Reggae artists and performers will fill Leeds City Museum with the soundtrack to a generation this weekend during a special cultural celebration.

The event this Saturday will see activities taking place across the museum looking at reggae music and the impact it has had on the lives of the Windrush generation, named after the MV Empire Windrush which arrived at Tilbury Docks, Essex, on June 22 1948.

The ship carried workers from Jamaica, Trinidad and Tobago and other islands who came to the UK to meet post-war labour shortages.

Organised in partnership with the BME Hub, Saturday’s event will see performances by Blacka of Jungle Warriors, Annette Morris and David Hamilton.

The museum will also be hosting stalls from local music legends Jumbo Records and Tribe Records and Peepal Tree Press will be bringing the best of international writing from the Caribbean.

The event coincides with the museum’s current exhibition A City and its Welcome: Three Centuries of Migrating to Leeds, which rediscovers the stories of those who have travelled to Leeds in search new life for themselves and their families.

The exhibition includes displays exploring West Indian culture and traditions including looking back at more than 50 years of Leeds West Indian Carnival. It is one of a number of projects taking place at the museum this year telling stories of migration in Leeds and the impact it has had on the city. The colourful carnival headdresses on display at Leeds City Museum

Councillor Judith Blake, leader of Leeds City Council, said: “Modern Leeds is a diverse and eclectic city which embraces and celebrates the many different cultures which call it home.

“Becoming that cosmopolitan place has been a long and fascinating journey which has seen those who have come from abroad to make a home here overcome some huge individual and collective challenges and accomplish remarkable things.

“In doing so, they have become a part of our heritage and history, making a lasting and indelible impact on Leeds and its culture.” a carnival suit worn in tribute to David Oluwale.

Children of the Windrush- Through the Lens of Reggae takes place this Saturday, October 5 from 12pm until 4pm.

A City and its Welcome: Three Centuries of Migrating to Leeds will be at Leeds City Museum until January, 2020.