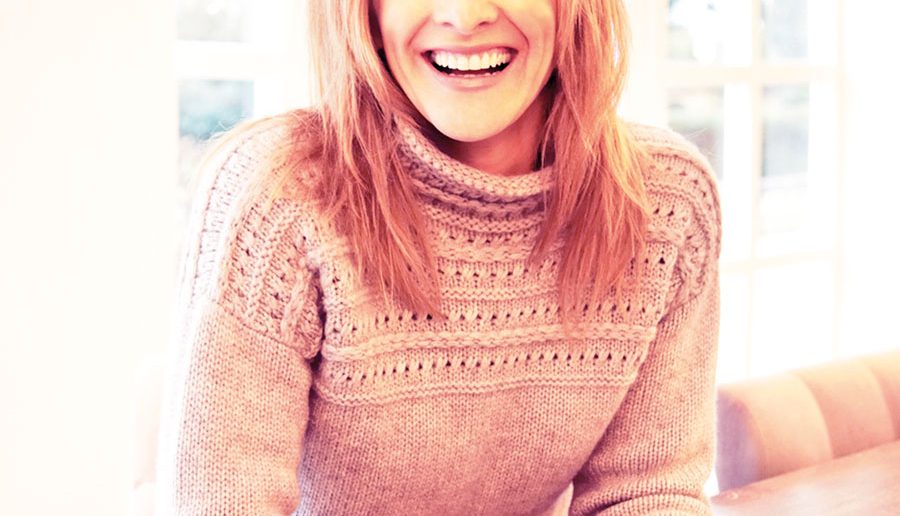 A YouGov poll commissioned by Bowel Cancer UK and Beating Bowel Cancer reveals more than six in ten adults living in Yorkshire and the Humber (62%) are not aware that being physically active for 30 minutes a day at least five times a week could help to reduce the risk of bowel cancer – the nation’s second biggest cancer killer.

Every year 41,800 people are diagnosed with bowel cancer, it’s the fourth most common cancer. Research shows that taking part in regular physical activity, which is 150 minutes of moderate aerobic activity such as cycling or fast walking every week, can decrease your risk of bowel cancer by as much as 12 per cent.

Bowel Cancer UK and Beating Bowel Cancer have published findings of their new poll to launch the charity’s latest fundraising challenge, Step up for 30, to encourage people to take up regular exercise and be more active to reduce their risk of bowel cancer. It’s really simple, just get sponsored to do 30 minutes of physical activity every day for 30 days in June. Every 30 minutes someone dies of bowel cancer in the UK. BBC Sport presenter, Gabby Logan has committed to take part in the fundraising challenge, says: “I really love being active, especially the feeling after. That can be anything, from a yoga session to training in a gym, I try to mix it up to keep it interesting! I’m supporting Bowel Cancer UK and Beating Bowel Cancer’s Step up for 30 challenge as it’s a fantastic way to encourage people to be more physically active and to help to reduce their risk of bowel cancer.”

Professor Annie S Anderson, Professor of Public Health Nutrition, Centre for Public Health Nutrition Research, says: “Bowel cancer is one of the most preventable types of cancer. A healthy high fibre, low meat diet and managing body weight are some of the most important ways to reduce your risk of the disease. Being physically active is also very important and reducing the time you spend sitting down.  Being as active as possible throughout the day can help to reduce your bowel cancer risk as well as many other cancers and diseases.”

Luke Squires, Director of Fundraising at Bowel Cancer UK and Beating Bowel Cancer, says: “Physical activity doesn’t just have to be about working out in a gym. You could walk, swim, dance, run, cycle, do yoga – the choice is up to you. If you’re new to regular physical activity you can still take part and get active by taking the stairs rather than the lift, doing housework, walking the dog, or getting off the bus a stop early – it’s that easy to get involved.

“Last year hundreds of amazing people up and down the country took part in the fundraising challenge, some were in the midst of bowel cancer treatment, others in memory of someone who has had the disease and those who wished to show their support for family or friends.

“Whilst you’re getting fitter and feeling healthier, you’ll be raising money to fund the highest quality research and essential information and support services that will save lives from bowel cancer.”

Bowel Cancer UK and Beating Bowel Cancer is the UK’s leading bowel cancer charity. They are determined to save lives, improve the quality of life and support all those affected by bowel cancer. They enable and fund research, provide information and support to patients and their families, educate the public and professionals about the disease and campaign for early diagnosis and best treatment and care for all.

Bowel cancer is the fourth most common cancer in the UK and the second biggest cancer killer, affecting both men and women. Every 15 minutes in the UK someone is diagnosed with bowel cancer. That’s almost 42,000 people every year.

Bowel cancer is treatable and curable especially if diagnosed early. Nearly everyone diagnosed at the earliest stage will survive bowel cancer. However, this drops significantly as the disease develops. Early diagnosis really does save lives.

The symptoms of bowel cancer can include:

● Bleeding from your bottom and/or blood in your poo

● A persistent and unexplained change in bowel habit

● Extreme tiredness for no obvious reason

● A pain or lump in your tummy

Most people with these symptoms don’t have bowel cancer. Other health problems can cause similar symptoms. If you have one or more of these, or if things just don’t feel right, see your GP.