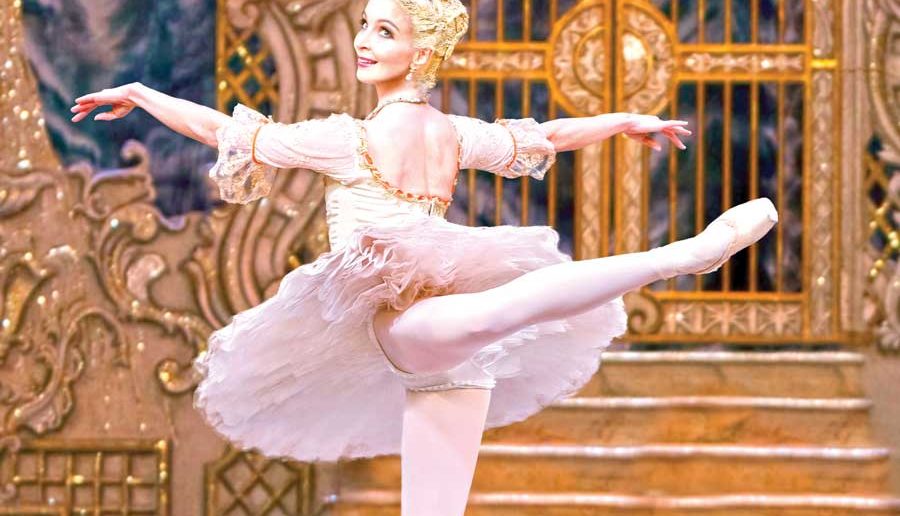 It wouldn’t be December without a visit to Clara’s Christmas party and to the Kingdom of Sweets. The Royal Ballet’s Christmas staple The Nutcracker will be broadcast to about 600 UK cinemas. The wonderful tale of Clara and Hans-Peter, their battle with the evil Mouse King and their magical journey to the home of the Sugar Plum Fairy will transport UK cinema audiences to a winter wonderland.

Recorded in 2016, this Royal Ballet broadcast of The Nutcracker features a stunning cast including Lauren Cuthbertson as the Sugar Plum Fairy, Federico Bonelli as her Prince, Francesca Hayward as Clara and Alexander Campbell as Hans-Peter (the Nutcracker). Other Royal Ballet favourites performing include Gary Avis as Drosselmeyer, Marcelino Sambé and Mayara Magri, to name but a few.

The Royal Opera House cinema broadcasts
offer audiences the best seat in the house, and exclusive behind-the-scenes footage and interviews. Audiences are never far from a performance at the Royal Opera House, with most UK viewers within 30 miles of a cinema screening.

The Royal Ballet’s The Nutcracker (recorded 2016) will be broadcast in cinemas on dates from Tuesday 17 December at 7.15pm. The ballet lasts 2 hours and 15 minutes and includes one interval. (Share on social using #ROHnutcracker). The next ballet cinema performance will be The Royal Ballet’s The Sleeping Beauty, live in cinemas on Thursday 16 January 2020. For more information and to buy tickets: www.roh.org.uk/cinemas