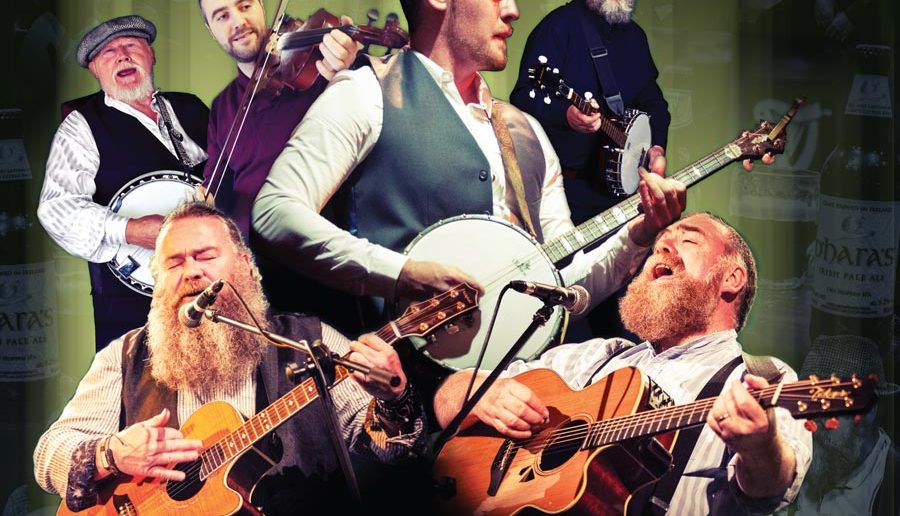 From rock ‘n’ roll to ABBA – what’s coming up at Yeadon Town Hall this November?

On Saturday 9th November, The Bluejays bring the Rock and Roll Revolution to Yeadon. The group have previously performed together in West End rock ‘n’ roll theatre shows such as Buddy Holly – The Buddy Holly Story, Million Dollar Quartet and Dreamboats & Petticoats. This is a must-see for fans of Elvis Presley, Buddy Holly, Richie Valens and other music legends.

BrassNeck Theatre’s annual fundraiser is happening on Saturday 16th November. Strictly at the Movies will see a cast of dancers impress with their fancy footwork. Expect an evening of glitz and glamour!

The almost sold-out show Seven Drunken Nights – The Story of The Dubliners brings to life the music of one of Ireland’s best known groups. Featuring all the classic songs, this is an unmissable night for fans of The Dubliners. Coming to the Town Hall on Friday 22nd November. On Saturday 23rd November, the UK’s Number One ABBA tribute act will be dancing into Yeadon. Revival will be singing all the very best ABBA hits – Super Trouper, Dancing Queen, Waterloo, Mamma Mia! and many more.

There are also two special festive film screenings happening in November. It’s a Wonderful Life on Sunday 17th and Elf on 24th – both at 2pm – offers audiences a chance to see classic Christmas films on Yeadon Town Hall’s big screen. Get your popcorn ready!