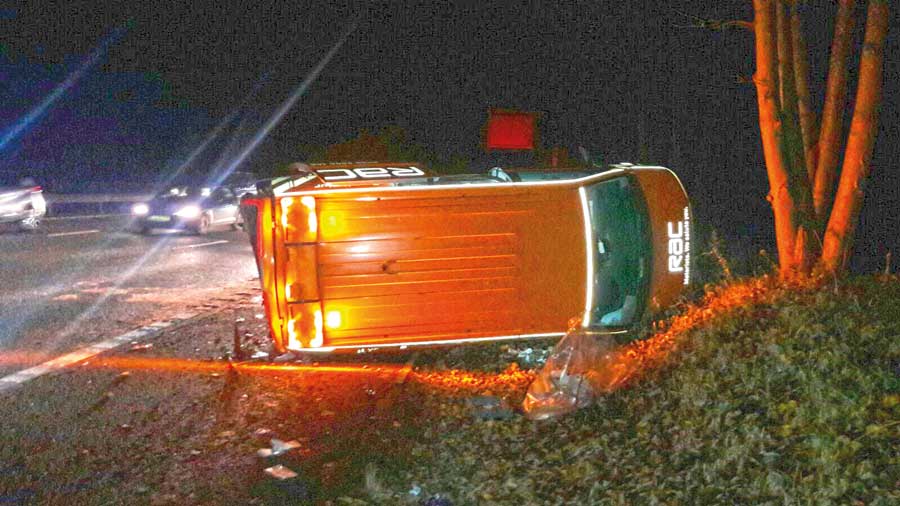 Following several serious incidents affecting their vehicle recovery staff which includes the death of an RAC roadside technician and two other recovery drivers, the companies have written to Road Safety Minister Jesse Norman calling for the introduction of a “slow down, move over” rule when drivers pass a broken-down vehicle or a recovery vehicle with flashing amber beacons.

Within the letter the three companies say; “We have strengthened our resolve to work together to do all that we can to prevent similar incidents in the future.”

The AA has previously written to Mr Norman suggesting changes to the Highway Code ahead of the new rules implemented in July which enabled learner drivers to have lessons on motorways, but these recommendations were not adopted.

As well as changes to the Highway Code, the trio have called on the Department for Transport to sponsor a THINK! road safety campaign highlighting the dangers faced by patrols and members of the public broken-down at the roadside.

Since the beginning of the year, all three organisations have experienced numerous cases where patrols have nearly been hit by a passing vehicle while attending a breakdown.

RAC chief operation officer James Knight said: “Working or breaking down at the side of a busy road or motorway is a nerve-racking experience and one we know carries risks. We do everything we can to minimise the dangers and to ensure our patrols put their own safety and that of drivers and passengers first.

“But in light of the recent fatalities we now urgently need the Government to work with us to raise awareness of the issue among drivers and to promote a ‘slow down, move over’ message. This must be backed by a high-profile publicity campaign and a change to the Highway Code.

“Sadly, we have seen the human cost of such incidents. Earlier this year we lost one of our patrols while helping a member who had broken down on a dual carriageway. This was a tragic accident and a terrible shock to all of us at the RAC and we know it has affected colleagues in other organisations as well.”

AA president Edmund King said: “Standing at the side of a motorway is a frightening experience, but our patrols rescue stranded motorists daily in all weathers. Unfortunately their safety is being compromised by some who drive too fast and too close.

“Between our organisations we have seen too many near misses and too many fatalities caused by this problem. That needs to change quickly.

“Slow down, move over is not a difficult request, but this simple act of kindness will make a world of difference to vulnerable drivers, patrols and road workers alike.”

Green Flag head of service delivery Damon Jowett said: “Much investment has been undertaken to allow the continuous flow of traffic on the UK’s major roads, and motorways are becoming more responsive in real time to constantly manage the volumes of road users.

“While this is a positive step in enabling road users to get to their destination more easily, rule changes and greater awareness is needed, to ensure roadside recovery workers on all roads including, motorways and main carriage ways are not left even more vulnerable.”