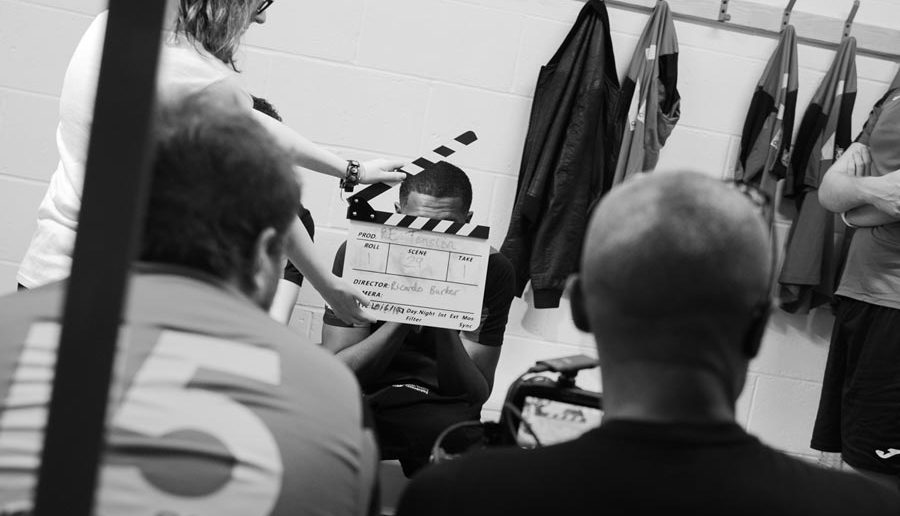 A film which addresses institutional racism and unconscious bias within higher education is being premiered at Leeds Trinity University next week.

Re:Tension is a 20-minute short film following 19-year-old student, Thapelo, as he wrestles with the idea of whether or not to report racism at his university.

It is written, directed and produced by Ricardo Barker, a professional documentary and filmmaker and Senior Lecturer in Film at Leeds Trinity University.

Ricardo said: “Re:Tension highlights what institutional racism, unconscious bias and micro-aggression looks like in real-life. It’s a powerful story told from the perspective of a 19-year old BAME university student; someone who doesn’t know exactly how to deal with the banter, or insult, they witness, but also focusing on those closest to him – his friends, family members, peers and lecturers.

“I’m pleased to be able to highlight such an important message through the power of film.”

Senior university leaders, policy makers and local MP’s are among the guests attending the film premiere, which will also include a question and answer session with Ricardo, Professor Ray Lloyd (Deputy Vice-Chancellor at Leeds Trinity University) and members of the cast and crew. Following the premiere, Leeds Trinity University will present its educational toolkit, developed to accompany the film, for all universities to use as a resource moving forward.

Professor Ray Lloyd said: “Part of our commitment to ensuring that our students, and students across the country, achieve their full potential is about speaking openly and honestly about the experience of BAME students. We hope that Re:Tension can be used as a resource by universities, to develop a conversation about institutional racism and unconscious bias and to ultimately have a positive impact on increasing retention and reducing the attainment gap of BAME students.”

The premiere of Re:Tension takes place on Thursday 7 November, 4.00 – 6.00pm, at Leeds Trinity University. Everyone is welcome to attend – please register via Eventbrite.

You can view the trailer for Re:Tension on YouTube