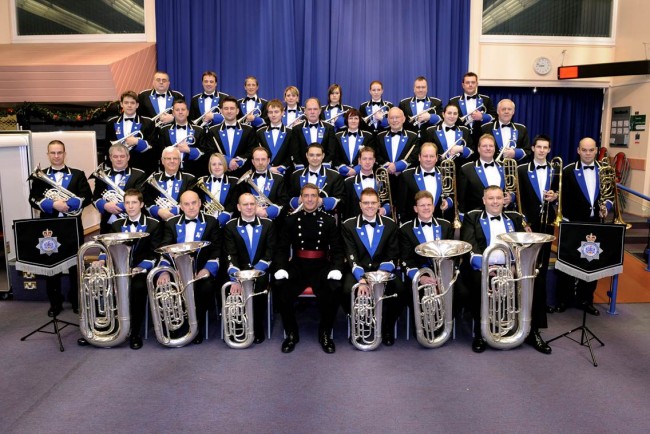 The West Yorkshire Police brass band will be helping to mark the 70th anniversary of D-Day when they play in Normandy in June.

The band have crossed over the channel every year for the past seven years to mark the historic event and this year is particularly poignant.

“It’s always important to mark the event and particularly so this year – it might be 70 years since D-Day but time in no way diminishes the significance of it and the sacrifice so many made. In fact with the passage of time it is even more important that we do our bit.

“During the visit we have several high profile events and might even get the chance to play in front of representatives of the Royal Family.

“All of our trips are in our own time and at our own expense.”

Police bands have entertained the public in West Yorkshire for over a century with the Bradford City Police Band formed in 1899.

Originally made up of serving police officers only, the band now draws on the wider police family