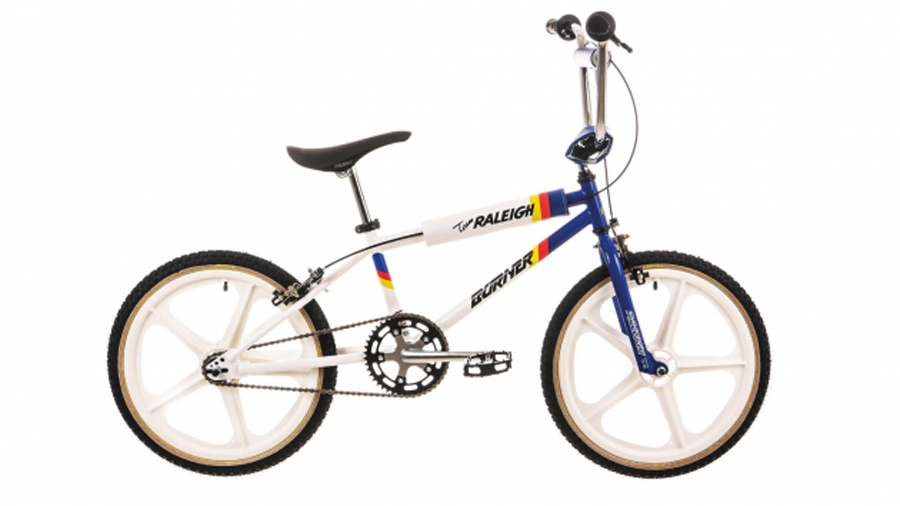 July and August always represent a period of change in the bike trade, as all of our major suppliers discontinue their existing ranges and launch new ones. We are now receiving deliveries of 2018 model bikes and accessories. Everyone in the trade assumes this is normal and can prepare in advance for the changes. However this year’s political uncertainties and periods of inclement weather have left many bike companies with more stock than usual. We have been able to take advantage of this situation and have purchased many children’s and adult bikes from our suppliers at discount prices, which means that we can hold a MEGA SALE right in the middle of the summer holidays – hurry down whilst stocks last.

Whilst the launch of new models is a period for looking forward, several events have left me reminiscing over times past. The first of these was when I saw THE FLYING SCOTSMAN pass through Crossgates Station on a Sunday morning pulling several Pullman coaches. It was exciting to see this Iconic steam engine in full working order and the large crowd showed that we have a large appetite for nostalgia in the UK.

Raleigh chose July to ride the nostalgia wave by re-launching their Iconic “Team Aero Pro Burner”. Anyone of a certain age; i.e. a teenager in the 80’s; needs no introduction to this bike whatsoever, but for everyone else the Burner was originally released in 1982 in an array of loud colours. Raleigh sold over half a million of them in just two years, the Team Aero Burner was the highest spec version. It was ridden to glory in the 1985 World BMX Championships by Craig Schofield, and was used to win countless other titles. This was the bike that started a whole new generation to become interested in cycling and ultimately lead to a new sport, BMX racing, being introduced to the Olympic Games.

Raleigh have a history of re-launching new versions of old bikes and regularly launch limited editions of the Raleigh Chopper. However, it’s safe to say the Raleigh Burner is one of the most iconic bikes to hit the market. The 35th anniversary model is as close as possible to the original, using a Tange made frame and forks just like the original, along with Skyway Tuff2s and much more period correct components.

The limited edition of 350 bikes were all pre-sold and are now changing hands on popular auction sites for as much as £1500.

Towards the end of July I visited Nottingham, the City where my career in the Cycle trade started in 1990, for the first time in many years. When I began work we sold a mountain bike (the BSA Colorado) for exactly £100. It was extremely heavy, had steel wheels, fairly poor brakes and came in a box of bits for home assembly. Using an on-line calculator I have established that £100 in 1990 would be worth £158.91. We now sell a fully assembled bike with alloy wheels and powerful V-brakes for £149.99. So, in real terms quality has improved and prices have reduced in the 27 year period.

Technology has also improved with new materials such as carbon fibre being introduced to the manufacturing process, suspension units, disc brakes and even electric motors being incorporated in bike design.

Whether you are looking for a “simple bike” ready assembled or the latest high tech electric bike to take you effortlessly up hills, we have something for you. Call in to see us or visit our website: www.leedsbicycle.com