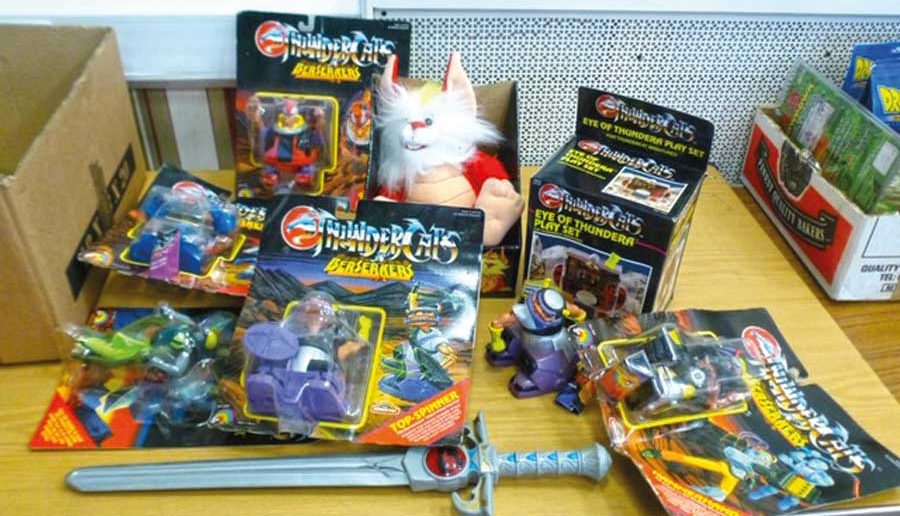 Readers might be interested to know the results of some prices that were obtained through our recent toy auction.

I was delighted when some Thundercats figures came in from a valuation I had done for the Yorkshire Reporter previously. After spending some time researching, I discovered that one figure in particular was very rare. Once again our vendor was in for a shock – the figure sold for £1020 at auction. One vendor brought in 5 empty Transformer boxes along with some other toys. She was going to throw them away but I assured her that they would sell. However even I was surprised when they sold for £220!