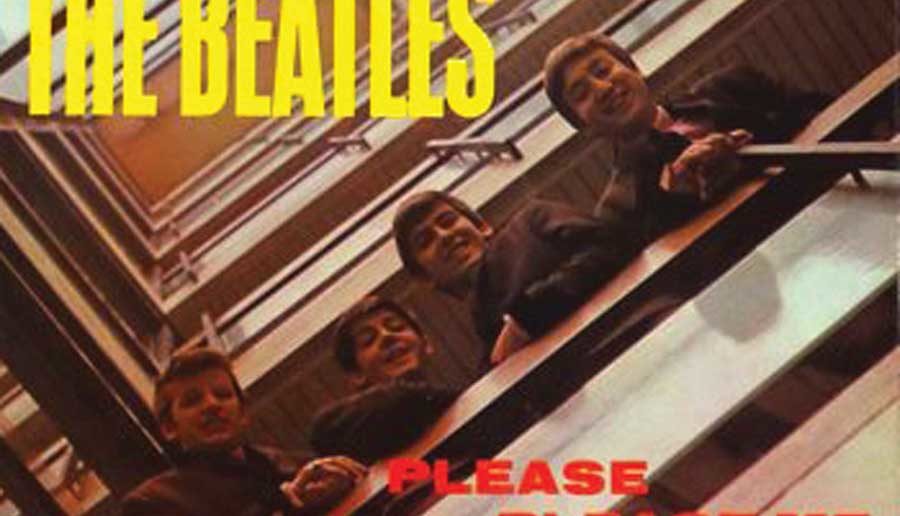 I have this Beatles Album.  I was told many years ago it was an early pressing.

It has a Parlophone  gold/black  label pcs 3042 and is in good condition. I think it may have some value. I was offered £100 a few years ago.

Hi, this is exciting.

We are one of the main sellers of vinyl in the country and hold regular auctions of vinyl and music memorabilia. We recently sold a rare Led Zeppelin album for an amazing £3800.00!

Your album is very collectable.

Please sit down. The best thing you ever did was not sell it for £100.

Hi Gary, I have a very old concertina still working with its original box.

It has a name of C Jeffries on it.

Is it worth anything? I know young people don’t play these type of instruments anymore. Hi what you have is the Rolls Royce of Concertinas. This maker is very collectable and the last one we sold fetched over £3000. Even other makers can sell for a few hundred pounds.

Hope that brightens your day!

Although you didn’t send in an image I have found one that should be very similar to yours.

I have two ginger jars, one blue & white and one with a fruit design.

Are they worth selling? This is a tale of two ginger jars!

Your fruit design one is of such good quality it could only be made by  Royal Worcester and should be marked underneath. It is comparatively modern, probably 20th century. You may be able to find a signature of the artist on this vase.

You would probably think that the earlier Chinese jar would be worth more, but in fact that would sell for under £100. Your later Royal Worcester vase is more desirable and subject to the artist would be estimated for auction at least £600 – 800.