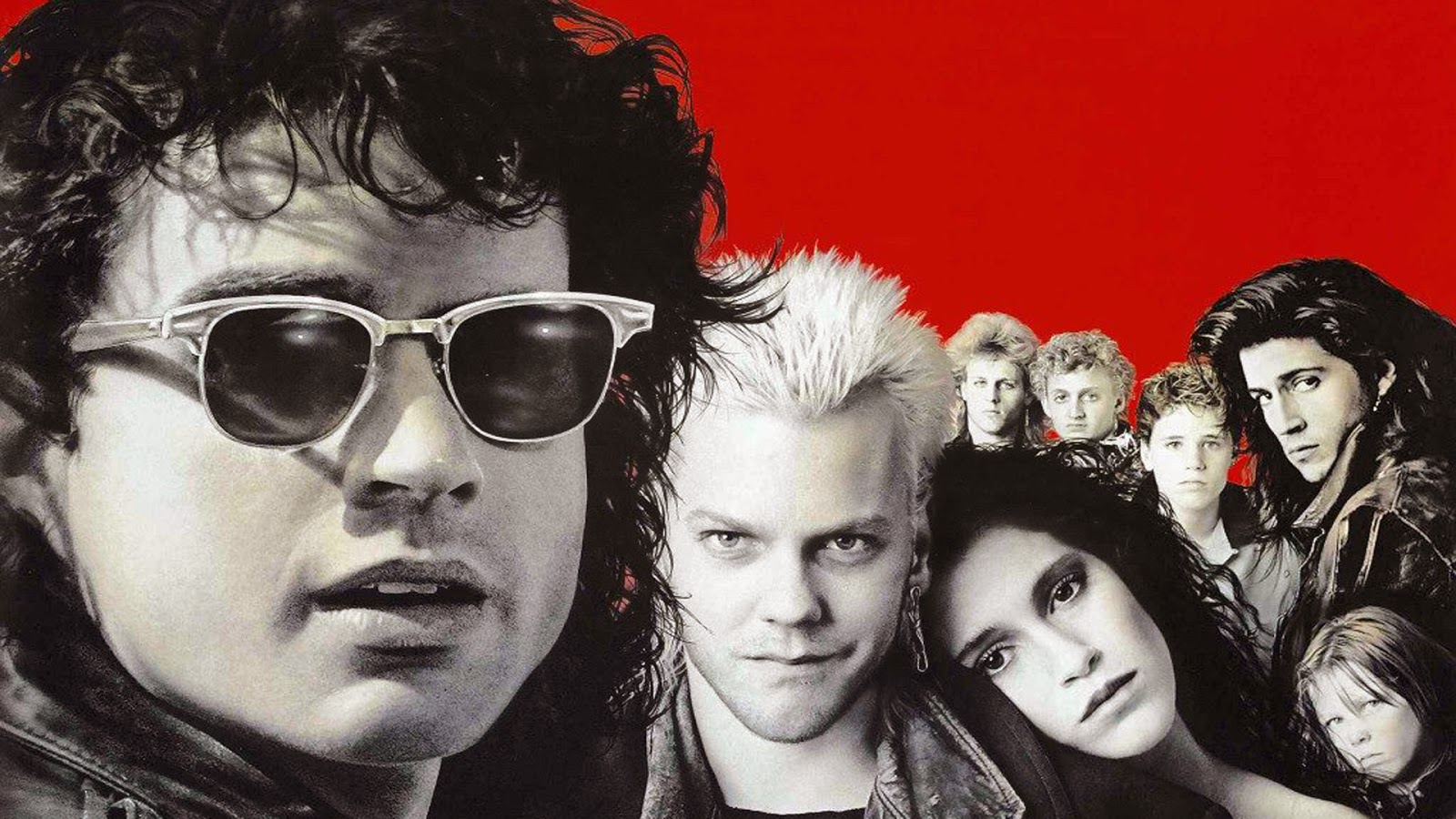 An exciting line-up has been revealed for the ‘Not for Rental’ autumn film programme at the city’s Carriageworks Theatre.

Opening tomorrow with Her (2013), Spike Jonze’s comedic fantasy starring Joaquin Phoenix and Amy Adams which tells the story of a man who falls in love with his phone’s operating system, this is followed on Thursday 11th September by the classic thriller Run Lola Run (1999).

Suitable for people aged 15 and over, tickets for both screenings are available at just £3.00 each.

Not For Rental is an exciting new cinema programme in Leeds city centre which bridges the gap for audiences between the viewing experience of Leeds Young Film Festival and Leeds International Film Festival. In collaboration with BFI Film Hub North and The Carriageworks Theatre a series of exciting, challenging and rarely seen films will be brought to the big screen as part of Not For Rental. The films range from British Independent productions to archive screenings, documentaries and foreign language films covering everything from comedy to horror, action to drama.

Other highlights include on Friday 31st October a special Halloween extravaganza featuring three unforgettable classics. Starring on the bill will be The Lost Boys (1987), An American Werewolf In London (1981) and The Orphanage (2007). All of the films, which are for people aged 15 and over, begin at 7.00pm (doors from 6.30pm) unless otherwise stated. The full programme of Not for Rental is:

Later this year will also see the opening of the 28th Leeds International Film Festival (5-20th November). The full programme will be announced on Friday 3 October as part of Light Night at Leeds Town Hall.

“We have put together a fantastic and diverse range of films as part of our ‘Not for Rental’ autumn programme, which will open this week at Leeds Carriageworks Theatre.

“There really is something for everyone, and with tickets priced at just £3 per ticket for all our screenings, it is also amazingly good value.”