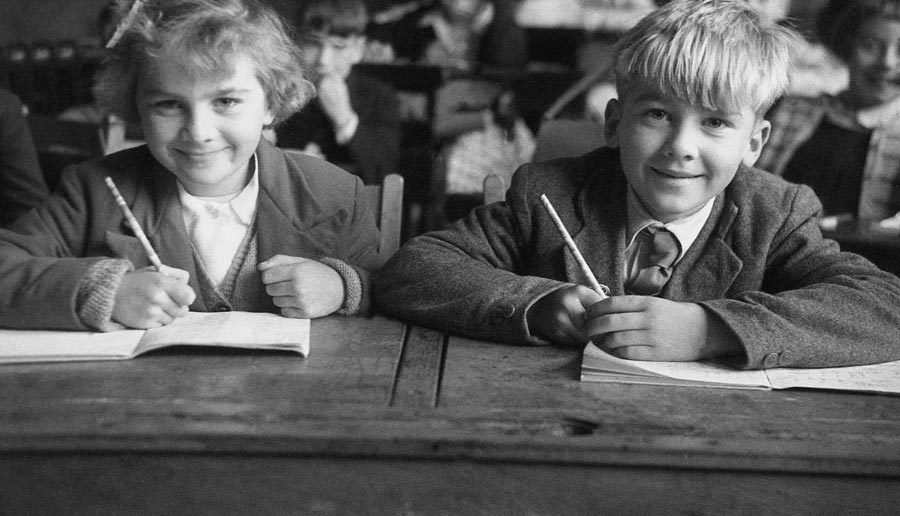 Following the announcement that this year’s Railway in Wartime event has been cancelled, North Yorkshire Moors Railways (NYMR) has launched a specially themed drawing competition, with the winner receiving a trip to the railway for their entire class, a personalised headboard and a Pullman Dining Experience for their favourite teacher and a guest.*

The competition is a drawing contest for children, aged between four and eleven. NYMR is inviting parents who are home schooling due to the current pandemic to encourage their children to think about what the railway might have looked like during wartime and put pen to paper to draw their interpretation of it.

During the second world war, Britain’s railways were used more heavily than at any time in their history and played a pivotal role in evacuating thousands of children and transporting them to safety, as well as delivering vital supplies across the breadth of the country.

Drawing competition entries should be submitted via nymr.co.uk/drawing-competition by Friday 28 August at 5pm and will be shortlisted by Chris Price, General Manager of NYMR. Once the top designs have been chosen, voting for the winning candidate will be handed over to the public to decide via the railway’s social media channels.

The winner will be announced on 9 October, during what would have been the Railway in Wartime event that usually welcomes more than 30,000 visitors.

Chris Price, General Manager of NYMR said: “This is a wonderful opportunity to teach children about the past as well as the importance of preserving our heritage railways. It was such a tough decision to have to cancel this year’s Railway in Wartime event due to the global pandemic, but we are so excited to see what the children come up with, and their interpretation of the Railway in Wartime. We’re hoping that this competition gives families the opportunity to get creative and feel inspired during these uncertain times.”

The NYMR is a registered charity and without operating this would have a substantial impact on its future. Please help by donating to give the railway a fighting chance to be able to ‘steam on’ in its current form once the pandemic is over. Donate: nymr.co.uk/crisis-fund