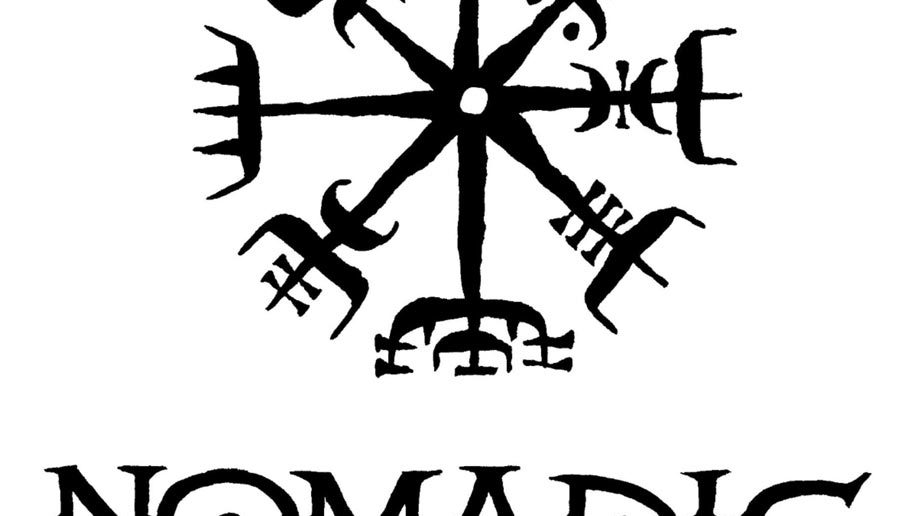 On Saturday 26th October, Nomadic Beers will be hosting an Open Taproom at the brewery in Sheepscar, Leeds. Two special events will be taking place; the Second Annual Nomadic Beers Conker Tournament and the pouring of GeeGee, a fresh hop pale brewed with hops grown across Leeds.

“Last year’s conker tournament was a great success, everyone had fun in our family friendly event” said Katie Marriott, owner of Nomadic Beers. “This year, there’s a slight change in that we are allowing entrants in the competition to bring their own conkers.”

Entry to the competition is free and all ages are welcome to take part. Last year’s winner, Justin Keenan, is hoping to retain his crown.

“Since the start of conker season, I’ve been training for four hours a day and I’ve been on special high protein nut empathy diet” said Justin. “I’m in peak conker condition; I’ll just be looking round to see who’s going to finish second. The cup’s mine to keep, all challengers welcome!”

The day will also showcase GeeGee, an annual brew made with fresh hops grown around Leeds by members of the Leeds Co-Hoperative.

“This is the second year we’ve brewed the beer for them, and we received an impressive haul of hops” said Katie. “The hops were harvested and delivered to us for brewing with just a day later, to keep them as fresh as possible”.

GeeGee comes from “Green Goddess”, which is the name of Nomadic Beers’ beloved green delivery van.

As well as a great choice of beers, there will also be wine, gin and soft drinks too. The first round of the conker tournament is set to begin at 2pm.

During the day, Nomadic Beers will be supporting St Gemma’s Hospice, with donation boxes around the brewery. image from May 2019 Open Taproom

The Brewery is in the same yard as Enterprise vehicle rentals, a 15-minute walk from Leeds City Centre and just 3 minutes away from nearby North Brewing Co’s brewery tap room. The brewery is fully accessible.