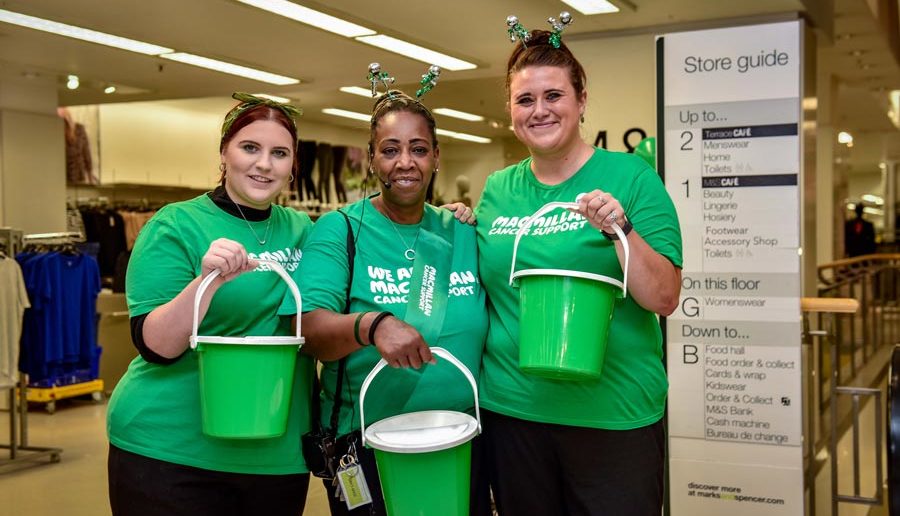 As well as the event, stores up and down the country have been helping to fundraise through in-store activity, donating 10 per cent from sales of special Macmillan products, and with M&S Cafés donating 5p from every coffee and slice of cake sold. Many stores also launched a Wall of Support for the first time this year, which collectively are now adorned with hundreds of thousands of kind messages of support. Adam Nash, Senior Corporate Partnership Manager at Macmillan Cancer Support, added: “M&S has partnered with Macmillan since 2010 and in that time, over £16.3 million has been raised as official partner to Macmillan’s World’s Biggest Coffee Morning. All donations from M&S go towards funding Macmillan professional roles in hospitals and within the local community, such as nurses, occupational therapists and dieticians, to enable them to be there for people living with cancer. I’d like to say a big thank you to all colleagues and customers enough for their continued support, generosity and determination.”