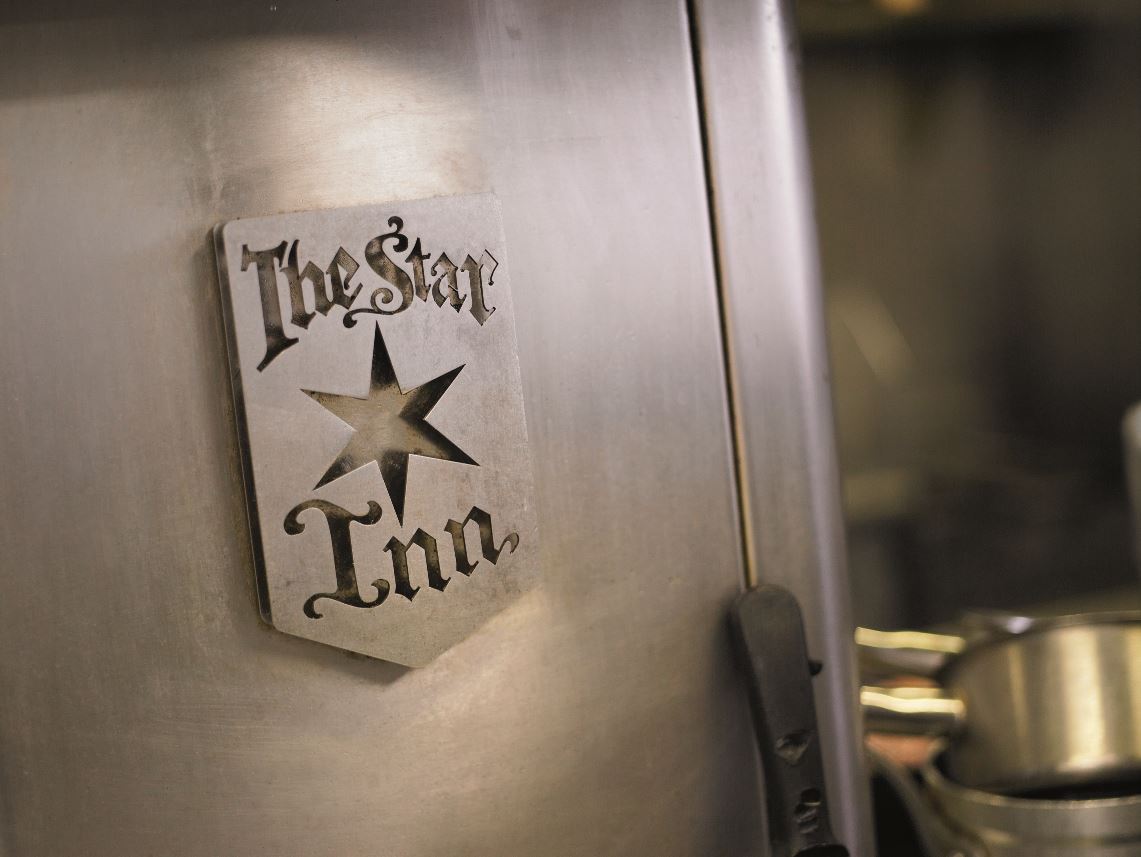 Yorkshire chefs are turning up the national heat after helping the region serve-up more Michelin stars than any other county, outside of London.

The county’s place at the top table of fine dining was secured for a fifth year with the release of the 2015 Michelin Guide, revealing that Yorkshire has now been awarded a sixth Michelin Star.

The Star Inn at Harome is the latest restaurant in Yorkshire to be awarded a Michelin Star in this year’s guide.

The five restaurants to retain their Michelin Star are The Pipe and Glass Inn in South Dalton, The Yorke Arms in Ramsgill-in-Nidderdale, The Box Tree in Ilkley, The Black Swan at Oldstead and The Old Vicarage in Sheffield.

Furthermore, three restaurants retained a Bib Gourmand – a mark of good cuisine at a reasonable price – while there is a new award for a Le Langhe in York.

The three restaurants to retain a Bib Gourmand award this year are El Gato Negro in Ripponden, Prashad in Drighlington and Vennell’s Restaurant in Masham.

Andrew Pern, owner of The Star Inn at Harome, said: “The Michelin man is smiling again on The Star Inn; it’s always a privilege to be involved with such an esteemed guide. It’s a huge pat on the back for the hard-working Star Inn team, and it’s extra special when we have just marked our 18th anniversary. It’s great news for the area too to be recognized for its foodie credentials.”

Gary Verity, Chief Executive of Welcome to Yorkshire, said: “The announcement of this year’s Michelin Star awards cements Yorkshire’s reputation for incredible food, and a sixth star for the county is fantastic news.

“Yorkshire is home to some of the country’s best food producers, and for the county to have so many Michelin Star and Bib Gourmand restaurants is tremendous for tourism.”

The Michelin Guide is one of the oldest and best-known reference guides to hotels and restaurants in Europe, and contains details of the establishments to be awarded a Michelin Star for excellence.

The Michelin Guide was first published to the British Isles in 1911.

For more on dining in Yorkshire see www.yorkshire.com/delicious