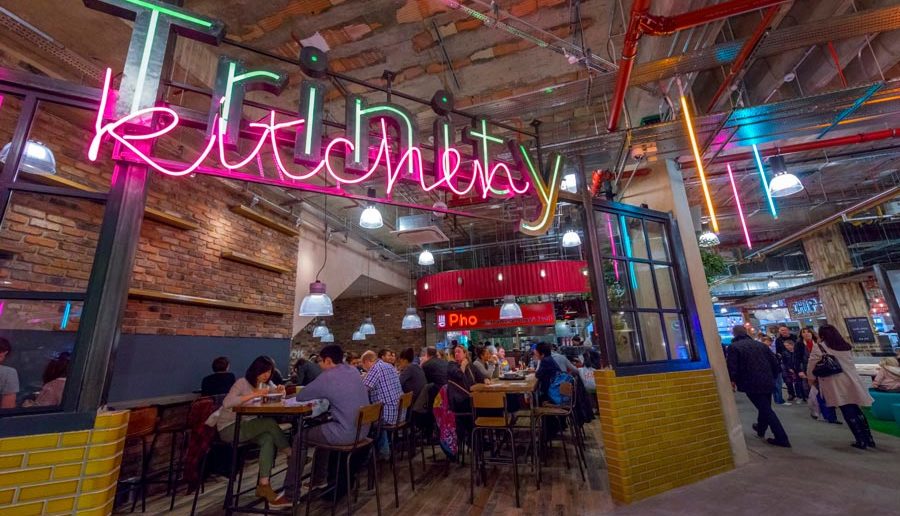 Leeds United fans will get the chance to watch the West Bromwich Albion match alongside Whites legend Dominic Matteo next week.

The former Leeds United star will host a free meet-and-greet at ‘The Dugout’ – the latest place to watch live sports at Trinity Kitchen – on Tuesday, October 1st.

Matteo will meet fans at 6.45pm, before joining them to watch the televised Sky Sports game on the big screens at 7.45pm. The Dugout at Trinity Kitchen includes eight screens showing all the latest sporting action from across the globe, as well as new stadium seating to create the perfect sporting atmosphere, and Leeds’ own self-serve beer wall from Beer Hawk where visitors can pour their own pints – the first of its kind in the city.

Dan Wharton, Marketing Manager at Trinity Leeds, said: “At Trinity Kitchen’s Dugout you’ll get an experience you won’t be able to have anywhere else in Leeds.

“With Leeds United legend Dominic Matteo, our brand new beer wall from Beer Hawk and the best street food from Trinity Kitchen, you won’t want to watch the game anywhere else.

“For anyone who can’t make the game at Elland Road, come to The Dugout and watch it with the man who scored that goal for Leeds in the San Siro 19 years ago.”

The free event on Tuesday, October 1st, starts at 6.45pm. More special sporting events will be held at The Dugout in the coming months. Follow @TrinityKitchen on Instagram or visit www.trinityleeds.co.uk for the latest information.