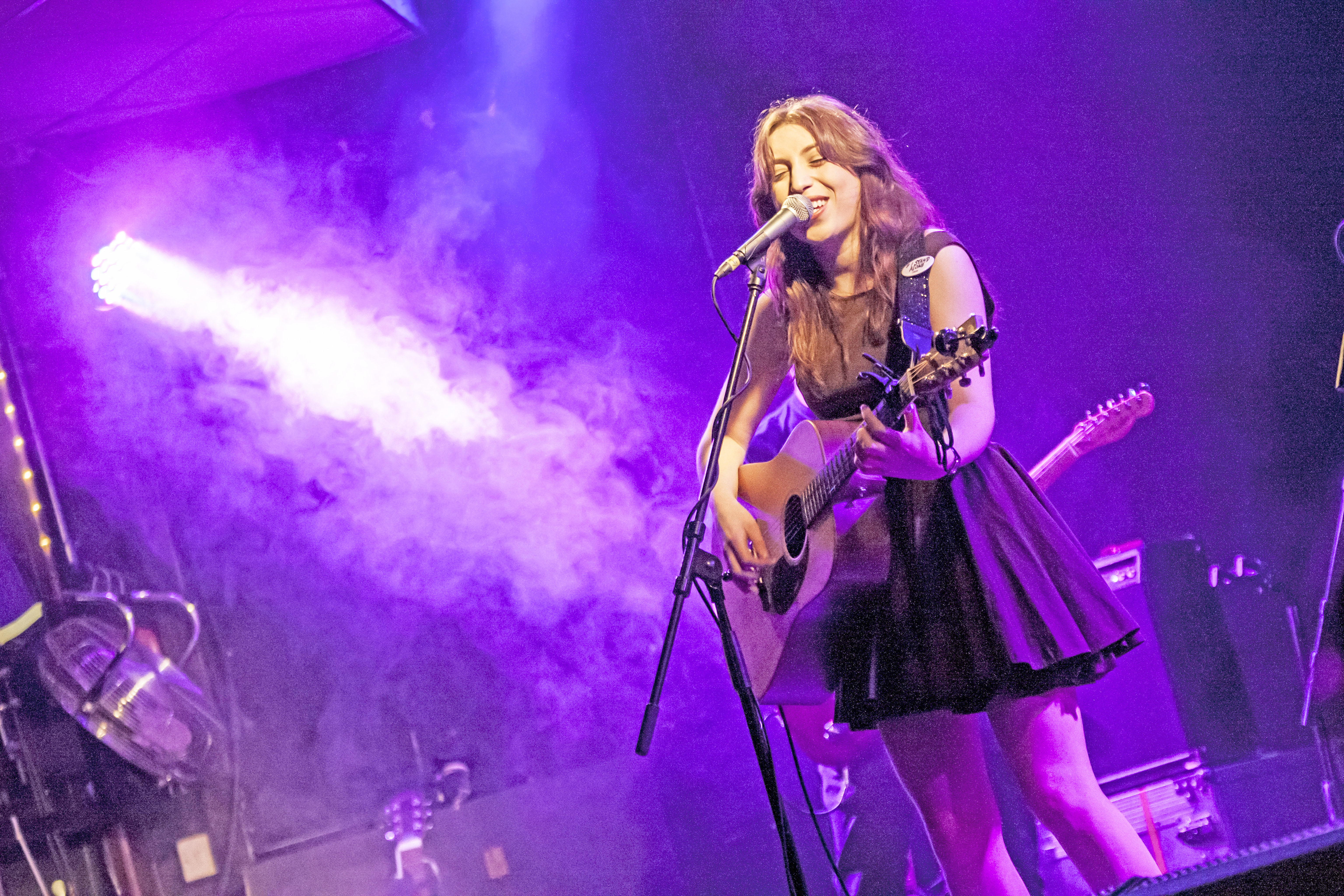 By the time you read this the festival season will be well under way. Started by the rather magnificent Live At Leeds it will finish with the Leeds Festival at Braham Park in August. May 23rd sees the tenth anniversary of the Slamdunk Festival.

It will spread out over most of the cultural quarter of Leeds with bands such as You Me At Six, Taking Back Sundays, Architects and Finch. For the first time too there will be a stage in Millennium Square which is at last being utilised for a summer of terrific concerts. The line-up in the square is eclectic with something for just about everybody. On June 18th Paolo Nutini will be there. The 27-year-old Scottish singer is currently riding high, with his third album – the excellent modernist soul of Caustic Love – the fastest-selling long-player of 2014 so far, clocking up 109,000 sales in its first week of release in April and debuting at No 1. Followed on July 24th by Alfie Boe: The English tenor singer and actor, notably performing in musical theatre. He's best known for his internationally critically acclaimed performances as Jean Valjean in the musical Les Misérables. Two days later there will be a different audience I suspect for Union J, there to celebrate the success of their album You Got it All. A rather exciting time for the Leeds music scene. Not that April was lacking in musical brilliance. Tickets for Paolo are almost sold out but available from See Ticket priced £42. Union J and Alfie Boe tickets priced between £27 and £50 are available via www.leeds.gov.uk/events) Tickets are also available for all three through Ticketmaster, Crash Records and Jumbo Records

Turbowolf played a full to bursting Key Club. The rock band founded in Bristol, are a bit of an enigma. The media have so far struggled to categorise the band's music, partly due to their diverse influences. Their new album, Two Hands, is pretty terrific and is like nothing else you will hear this year. Almost at the other end of the musical spectrum is Sasha McVeigh. From singing in the shopping trolley when she was 2, to singing all over the United States and UK, British Country singer/songwriter Sasha McVeigh says music is her life.

Born in a small, rural city in England, Sasha garnered a love of Country music from her Father who used to "dance me around the living room to country when I was just 18 months old." Her love for the genre is palpable and she transfixed the audience at The Brudnell.

No less enchanting but perhaps in a darker way at the same venue two days earlier was Marika Hackman. Her first album We Slept At Last is a dark exploration of love and betrayal.

It’s a stunning album which she played in full and which she quipped “isn’t full of laughs”. You should also check out Colchester’s Rhiannon Mair. There’s a buzz going around about her and after a stunning performance at Milo’s it’s easy to see why.

Her music is full of honesty and integrity and the irony of X-Factor being in town on the same night wasn’t lost on the crowd.

It was with their fifth album, 2010’s ‘Sky At Night’, that I Am Kloot became more than just three blokes from Manchester who drank beer with Elbow’s Guy Garvey.

Eleven years into their career they deserved the Top 30 record and the Mercury Prize nomination. They played two sold out nights in Leeds in April and they were top-notch. Sharp, precise and exhilarating.