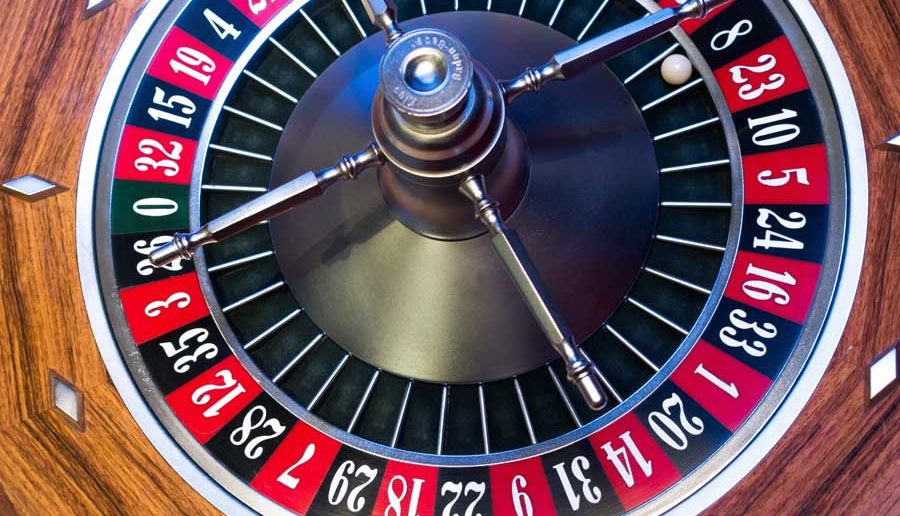 THE MAN WHO BROKE THE BANK AT MONTE CARLO

Yorkshire holidaymakers who head off to the sunnier climes of the French Riviera every year will no doubt partake of the delights of the world-famous Casino in Monte Carlo.

Maybe some of them will be singing to themselves that famous song, ‘The Man Who Broke the Bank at Monte Carlo’ as they enter hoping it might be them. However, they may not know that the song is based on the experiments of one Joseph Hobson Jagger who came from Little Horton in Bradford and in 1875 went on holiday to the Riviera. There are of course other candidates according to sources, but here in Yorkshire we claim he was the inspiration. Joseph Hobson Jagger was born at Cock Hill near Shelf in Yorkshire in 1830 and as a boy worked for Henry Bottomley’s Clough Mills in Bradford’s textile trade. He later set up his own textile business but unfortunately it didn’t survive, and he was faced with bankruptcy.

Jagger was a level-headed spindle mechanic and not really a gambler, but the roulette wheel did interest him-just not as a gambling device. His interest with roulette wheels was as a piece of engineering more than anything. He studied them as closely as possible noticing that the cylinders appeared crudely finished. He realised that they were so rough, some of the numbers must be ‘thrown’ up more times than others. In 1875, he travelled to the French Riviera to test his theory. All the statistics seemed to confirm his belief, and he found that one wheel favoured six certain numbers such as 7 8 9 17 18 22 28 29.

Jagger ‘rumbled’ this and spent the last three days of his holiday at the casino where he managed to win several million pounds in French Francs, an enormous amount for those days. The actual amounts seem to vary according to different sources.

In those days, the casino management had a real fear of someone coming along and cleaning them out with some form of system. They didn’t mind winning a ‘punter’s’ money, but times don’t change, they hate a winner.

There were allegations, probably true, that he had ‘scratched’ a mark on one of the wheels and management changed the wheel around, but he was still able to trace his ‘favourite’ wheel and carried on winning. Eventually the ‘offending’ wheel was removed. With the wheel no longer there, Jagger left Monte Carlo and returned home to Bradford. He gave up his job at the mill and lived a life of luxury for the next seventeen years with the money he had won in France. He moved to a large house in Queensbury, spending some of the cash speculating in property.

It was said that he spent his final days suffering from depression due to a life-style now being one with no money worries and just being able to watch the world go by.

Joseph Hobson Jagger died on the 25th of April 1892 aged 61. His funeral took place at the Bethel Chapel, Shelf near Halifax where his family grave can be seen. However, there is no mention of his casino adventures on the monument, but once again, here in Yorkshire we like to think that he, above all other candidates, was ‘The Man Who Broke the Bank at Monte Carlo.’

‘…as I walked Along the Bois Bologne,

you can hear the girls declare, he

must be a millionaire, you can hear

them sigh and wish to die, at the man who

broke the bank at Monte Carlo’.