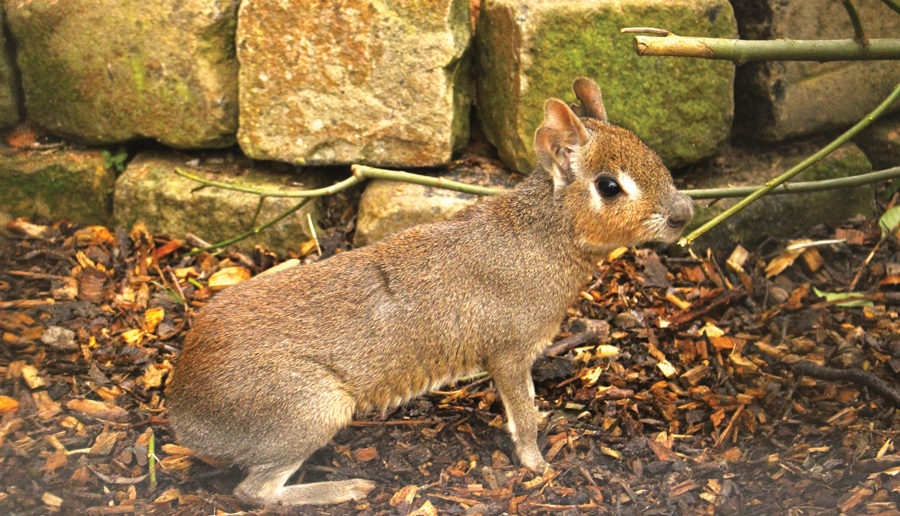 Lotherton’s New Arrivals Are Top Of The Hops

Six adorable new arrivals have bounced onto the scene at Lotherton Wildlife World.

The Aberford attraction has become the only zoo in the UK to be home to a group of rare Chacoan mara, a South American relative of the guinea pig and one of the world’s largest rodents.

The new additions arrived from Prague Zoo in the Czech Republic and, once they’ve settled in, will mean Wildlife World can take part in an international breeding programme to help protect the animals for future generations.

Chacoan maras are native to the forests and grasslands of Argentina, Paraguay, and Bolivia and are in decline in the wild. Living in small groups, they eat mostly grass but will eat almost any available vegetation.

Only a handful of zoos across Europe have the animals in captivity and the breeding programme has been on the lookout for new sites.

Robert Young, head keeper at Lotherton said: “We’re really pleased to have the maras on site and to be doing our bit to protect another vulnerable species whose habitat is under threat in the wild.

“Maras can be quite shy but they’ve been getting to know their new surroundings and interacting with one another and settling in really well. In time, we hope this group will breed and help boost the population of this rare and intriguing animal.”

The maras have joined a number of other vulnerable species being supported by Wildlife World including Chilean flamingos, critically endangered Visayan warty pigs and Arthur, the attraction’s resident tapir.

Wildlife World is also home to the hugely popular 120,000 litre penguin pool, which opened last year and is the playground for an excitable colony of 17 Humboldt penguins.