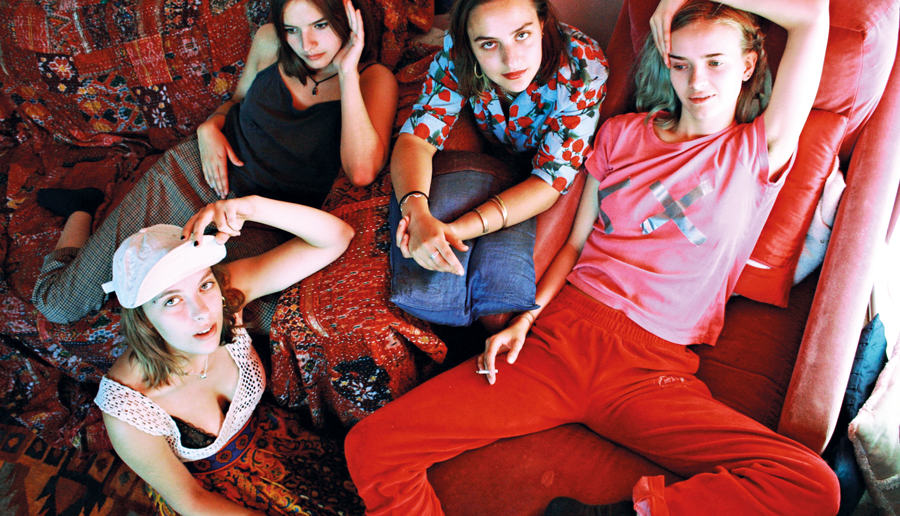 Now in their 9th year, Tramlines has grown year on year to become a world renowned urban festival. It’s not just big international names that have helped seal this status, artists in all genres from the thriving local scene continue to be a hugely important part of the festival. 2017 is no different, with an eye-popping array of Sheffield and South Yorkshire talent nestled among the big names on the bill.

Here’s a selection of the local indie talent on the bill across all the stages.

Friday night will see the hotly-tipped Liberty Ship open the festival at Ponderosa’s Main Stage. Liberty Ship have sold out the Leadmill, supported Millburn at their sold out Sheffield O2 Academy run. Also on Friday, over on the newly reintroduced Devonshire Green stage, it’s the return of indie-pop outfit Alvarez Kings.

Meanwhile, fresh from selling out every hometown show they play, indie rockers The SSS will play Devonshire Green on Sunday afternoon.

In the new, PRS for Music supported tent at Devonshire Green, grunge obsessives Goat Head will bring their heady brand of scuzz-rock.

Elsewhere, Luxury Death (the new project of one-half of the much-loved Nai Harvest) bring melodic garage-rock. Meanwhile, Katie Pham & The Moonbathers’ jazz-influenced surf-pop is not to be missed.

The Folk Forest bill down at Endcliffe Park offers the perfect opportunity to take a break from the hectic city centre and catch up with local favourites such as Neil McSweeney, Buffalo Skinners, Little Robots, James Ewan Tait and former Fights man Paul Littlewood.

Over at Devonshire Green, meanwhile, Mike Hughes brings his brooding desert rock to the newly reintroduced stage in the heart of the city centre.

The plain-speaking pop of Lucy Spraggan has charmed fans across the country, and Tramlines is delighted to have her on the Devonshire Green bill.

Meanwhile, M.O.’s classic harmonies and melodic, R&B-infused pop have seen them collaborate with some of the world’s biggest acts.

If classic pop is more your thing, be sure to check out the one-off Sheffield’s Sgt Pepper Project, which will see a number of much-loved local artists coming together on the Folk Forest stage to perform The Beatles’ iconic album in its entirety.

The first, second and third tier tickets for Tramlines 2017 sold out in record time but the fourth release tickets are still available, priced at just £49.50 + booking fee from www.tramlines.org.uk. Headling the festival are The Libertines, All Saints, Metromony, Toots & The Maytals and Primal Screen.

Yorkshire Reporter has two festival passes for one lucky reader to win. Go to the competition page to enter.