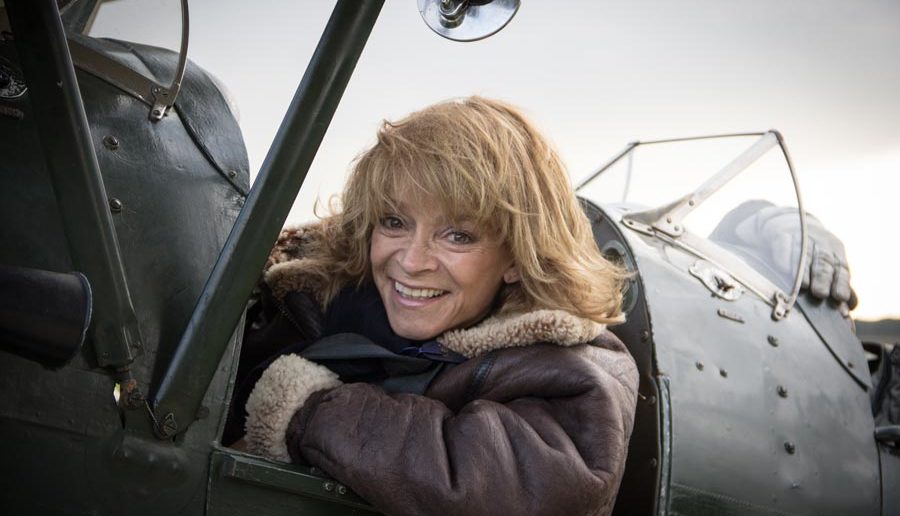 My father and his two brothers all flew with the Royal Air Force during the Second World War; one in Coastal Command, one in Bomber Command and one in Fighter Command. I imagine it was quite unusual that the three brothers flew in the three separate branches of the RAF and even more unusual, that come the end of the war had all survived.

I am very proud to be backing the RAF Benevolent Fund’s centenary campaign to reach out to RAF veterans and let them know the help and support they deserve is out there.

The Fund, which celebrates its centenary this month, is here to help the whole RAF Family through the toughest times. They estimate that there are up to 100,000 veterans and their partners who urgently need help. Often National Service veterans and their partners, who answered their country’s call more than 60 years ago don’t even realise they can turn to the RAF Benevolent Fund for help.

Time is running out, we only have a few years to help these veterans before it is too late. So I urge you to speak to your relatives, neighbours and friends and if they once served for the RAF and are in need of support encourage them to contact the Fund.

It is our duty to ensure these veterans spend their twilight years in comfort and dignity, with the help of the RAF Benevolent Fund. If you know someone who needs support, call 0300 102 1919.