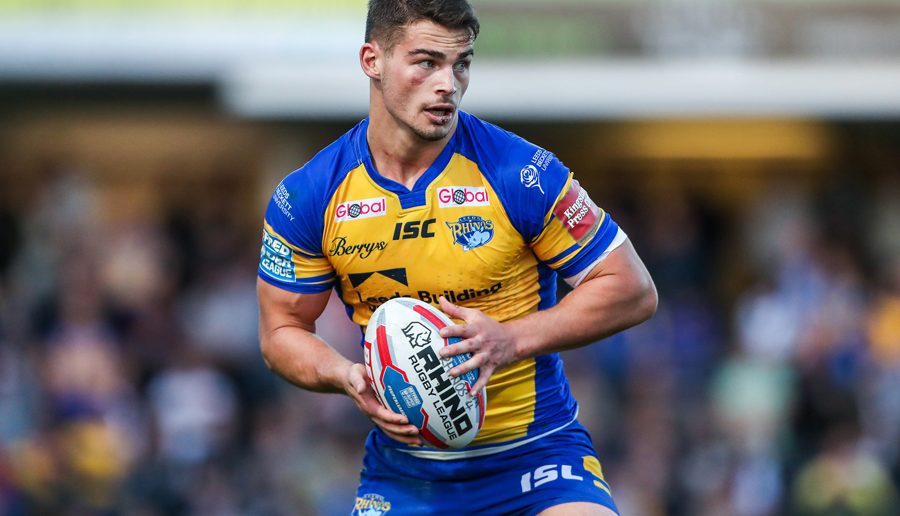 For the 2018 Leeds Sports Awards, there has been a record-breaking amount of nominations and votes for a phenomenal year of sport for Leeds athletes and associations. In total, Sport Leeds received 148 nominations and 2,684 votes.

With some close contenders, the judges had some tough decisions to make. The full list of 2018 Leeds Sports Awards finalists have now been confirmed and can be found on the Leeds Sports Awards website. As well as the Senior Achievers previously announced, there are 27 worthy finalists in the Young Achievers and Special Contribution categories. The night is sure to be one of immense celebration.

Will boxers Josh Warrington and Nicola Adams take home the top awards in the Senior Achievers category? Both boxers have enjoyed an unbeaten 2017, with 2018 looking to be an even bigger year for the two as they look to improve their already impressive records. Leeds United and Leeds Rhinos also have a strong presence within this category, with Pontus Jansonn of United being named in the team of the season for 2016/17 and Stevie Ward helping the Rhinos to Grand Final victory. There is also strong competition in the Young Achievers. Up and coming female stars such as Josephine Dobson, Phoebe Banks and Ruby Bower will all be competing for the title of Young Sportswoman of the year.

The awards sponsored by LeedsBID is taking place at the first direct arena on Thursday 1st March and will include a four course meal and a chance to mingle with the city’s sporting stars. Tickets can be bought from the first direct arena website. Subsidised ticket prices for Leeds Sports Clubs and concession tickets are available on request from leedssportsawards@bananakick.com.

Sally Nickson, Head of Sport at Leeds Beckett University and Chair of Sport Leeds, said: “The Leeds Sports Awards celebrate immense sporting talent across the city – from local athletes, clubs, coaches and volunteers, to Olympians, Paralympians and World Champions. It’s one of the highlights of the sporting calendar in Leeds, and we’re looking forward to celebrating the success of everyone involved in sport in Leeds.”

With the awards drawing closer, Sport Leeds are excited about the biggest year yet, and you are invited to be a part of it.