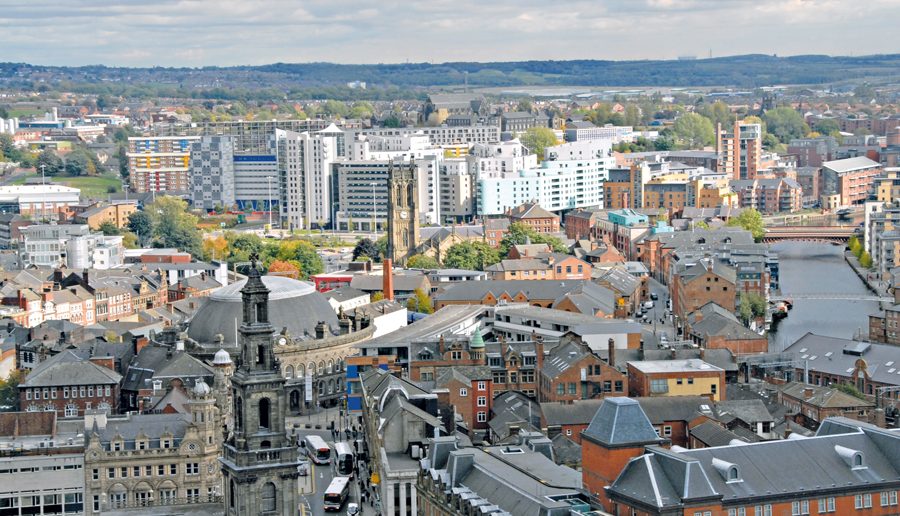 Leeds City Council is set to deliver one of its most ambitious council housing programmes over the next three years, with an estimated 358 new homes being built across several sites in the city.

The Council Housing New Build Programme has seen almost 1000 new council homes for rent successfully developed in the city over the last 5 years, and the proposed removal of a cap on council spending on new homes by the government will mean that Leeds is in a great position to build a higher number of houses in a shorter period of time.

Previously, the overall amount of investment in council housing by local authorities had been capped by a limit on borrowing within the Housing Revenue Account (HRA) which was introduced in 2012. In July this year, local authorities were invited to bid for additional headroom to deliver affordable housing. Leeds City Council identified a number of potential sites for their bid and commenced initial work to ensure they were in a position to deliver them quickly.

Following this, the prime minister announced that the cap on HRA borrowing would be abolished, taking away the need for the bidding process. Once confirmed, this will mean that the council can progress a significant programme of much needed new housing in the city over the next three years and beyond without limitations on borrowing from the HRA.

The proposed abolition of the cap will provide a significant opportunity for the council to build its future generations of council homes at a scale and pace which wouldn’t have been previously possible.

Initial plans have identified that the first phase of sites could commence procurement during 2019, with construction set to be completed by December 2021.

As part of the Council Housing New Build Programme, a total of £108million of funding was agreed by senior councillors for the delivery of council and affordable housing in Leeds, and the majority of this funding has now been committed through a variety of funding programmes and delivery approaches.

In 2017, 388 new homes were delivered across 10 development sites through the housing PFI scheme at Little London, Beeston Hill and Holbeck. A further 111 new council homes have also been built at Railway Close, Cardigan Green, Plantation, Garnets in Beeston and Broadleas in Bramley. Four new homes have been completed on the former Whinmoor Pub site, with another 18 homes in progress on site and 87 at pre-planning and design stage. On top of this, 129 properties have been delivered by the council’s £11million long term empties programme and, in 2016, the council built its first extra care scheme of 45 homes for older people at Wharfedale View in Yeadon. A further programme of extra care housing will deliver another three schemes and up to 200 new homes for older people across the city.

“The council has worked hard to ensure we are in a position to move ahead and build new council houses across the city at such a quick pace. We are committed to providing new homes through the housing growth programme and the lending cap being lifted by the government means that we can do more to deliver new high quality affordable homes much faster. We do, however, appreciate that there is still more work to be done and we are continually seeking national support and funding to continue to increase the number of new affordable homes and to support sustainable and inclusive growth across the city.”