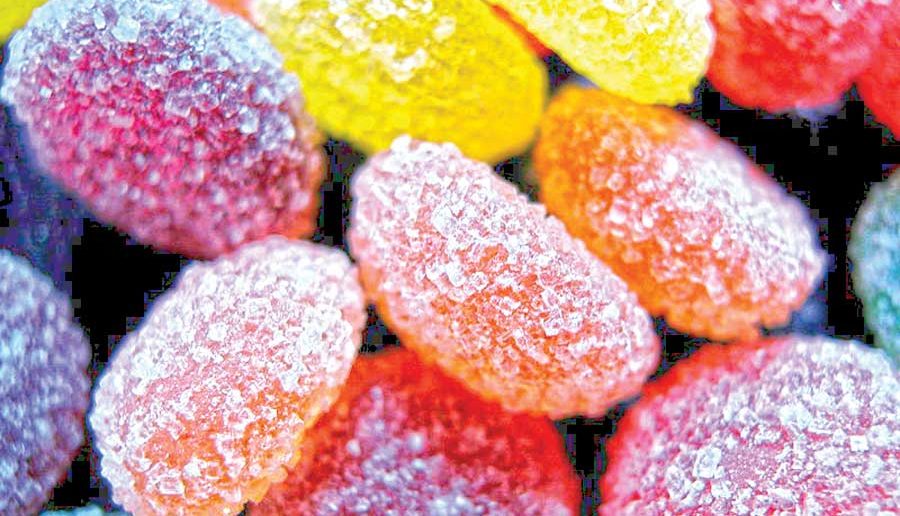 The museums in our city always have interesting new exhibitions to see, showing the varied and often quirky history of Leeds. They can be places of wonder and awe for all ages, and with half term this month, museums make a great outing for the whole family – they educate, inspire and release imagination. They don’t cost the earth, in fact many are free to visit, and it doesn’t matter if it is raining! Here is a look at a couple of current exhibitions.

Sounds of Our City includes exhibits which explore how we first encounter music at home and school, Leeds-made instruments and sound equipment and some of the different venues associated with music in the city over the past 200 years.

The star of the exhibition is Leeds’s own incredible glass harp, first acquired by Leeds Museums and Galleries collection in 1953.

Made in 1820 by Leeds craftsman Joshua Muff, the glass harp is a beautiful example of an instrument which first became popular in the 18th century.

Played by running a chalked or moistened finger round a series of glasses of different shapes and sizes, the instruments were even played at concerts in London and Copenhagen by maestros such as Richard Pockrich and Christoph Willibald Gluck.

Other objects on display include a stunning newly restored 1850s Dearlove double bass, made in Leeds and a skeleton or mute violin from around 1880, which was used by musicians so they could practice more quietly.

Also, part of the exhibition is a song book, featuring a song entitled This is our Opening Day, which was written and performed for the opening of Roundhay Park in 1872.

The song was written by a local estate agent and has been newly performed and recorded for the exhibition by a group of local students.

Sounds of Our City also includes a series of workshops inspired by the exhibition, including a talk on forgotten women composers and a session on Roundhay Park’s part in live music in Leeds, which will look at a series of personal recollections, photos and objects.

Half term fun at Abbey House Museum is inspired by favourite children’s books. Older children age 11-15 may be interested in a DJ Workshop on the 20th February.

Leeds has a fascinating history of genius inventors and inventions. The Leeds to Innovation exhibition looks back at 300 years of Leeds inventors and their creations from lighthouses to board games and miniature cars. Some of the inventions you can discover in the exhibition include:

Over the February half term, Leeds Industrial Museum will be hosting family-friendly activities including classic films in one of the UK’s smallest cinemas and a chance to build and code programmable Lego.

In addition, to celebrate the role that the museum building has played in the local community for 300 years, entry to the museum will be a pound per person for anyone with an LS12 postcode, meaning residents in the Armley community can find out more about a site that was once the beating heart of the city’s textile trade. Entry for a pound for those with an LS12 postcode is per person and available with proof of address such as a recent utility bill, passport or driver’s license.

Half term activities at other Leeds Museums and Galleries include the annual Love Birds event at Lotherton, a trail through Temple Newsam House and Wonderful Weaving and Fabulous Fashions at Leeds City Museum. For more information on any of the exhibitions or activities, visit www.museumsandgalleries.leeds.gov.uk