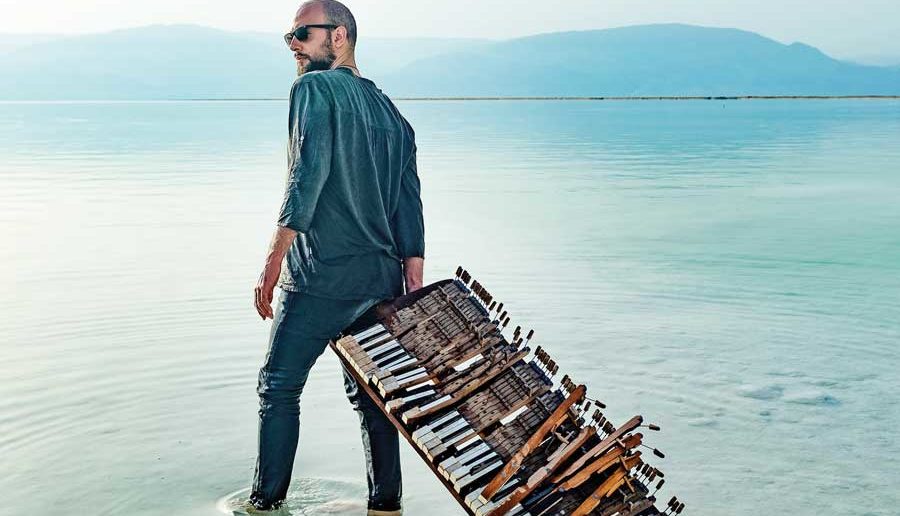 In the summer of 2017, the Leeds Jazz Festival began with a one-off, pop-up event in Leeds’ Millennium Square. Fast forward two short years, and the festival, taking place between 18th and 21st this month, has become a major four-day event, attracting thousands of attendees, with a week-long, build-up fringe festival. There’s set to be over 30 performances from established jazz greats to emerging male and female talent, and now the festival has received funding from Arts Council England – cementing the fact that jazz isn’t a niche music genre for people of a certain age, but a scene that touches all ages, genders and communities.

Diversity is at the heart of the festival, designed to attract die-hard jazz fans whilst drawing newer, younger audiences, with a packed programme of major names, exciting young artists and interactive performances, where people of all ages can get involved and have fun. Tickets for 25s-and-under are half price.

Highlights include performances from award-winning British jazz musician and composer, Andy Sheppard, a stunning Jazz Celebration of Windrush, courtesy of acclaimed UK jazz pianist, Trevor Watkis and the all-star Electric Lady Big Band – ’50 years of Hendrix Masterpiece’, a 16-piece ensemble featuring an all-star cast of leading jazz improvisers. Also appearing is ECM record label pianist, Shai Maestro, a host of upcoming female musicians currently making waves on the jazz scene, including Bex Burch and her band Vula Viel, and the quartet of sax man Leo Richardson, who is one of the UK representatives at this year’s Rochester Jazz Festival in New York. Events with a Leeds connection include drummer and big band legend Ronnie Bottomley’s 90th birthday celebration with his Jazz Orchestra, a jazz film about the life of Leeds late young trumpeter Richard Turner, the premiere of a new album from Leeds trombonist Kevin Holbrough and an afternoon of local student and community bands at the Wardrobe on Saturday afternoon, 20th July. They will include Blueberry Jam, Leeds Youth Jazz Rock Orchestra, Yaatri, Mondo Bizarre and Chapel FM Collective.

The Festival takes place in the city’s arts quarter area. The main venues are Leeds College of Music and the Wardrobe, with fringe events taking place at venues throughout the city during the week before. It is once more curated by Jazz Leeds, in partnership with Leeds College of Music, Leeds City Council and Music: Leeds, with sponsorship by Azendi.

Whole festival tickets, day passes and individual concert tickets are available at Ticketsource, Jumbo Records, Leeds College of Music and, for Wardrobe events only, Luna Tickets. All tickets for age 25-and-under are half-price. For the full line up, including ticketed and free events, visit www.jazzleedsfestival.co.uk.

The festival director, life-long jazz enthusiast and instrumentalist, Steve Crocker and his team have big plans for Leeds Jazz Festival, with an aim to grow it to a 10-day event by 2023 to coincide with Leeds International Culture Festival. The festival fringe events are being organised by emerging Leeds jazz singer, Nel Begley.