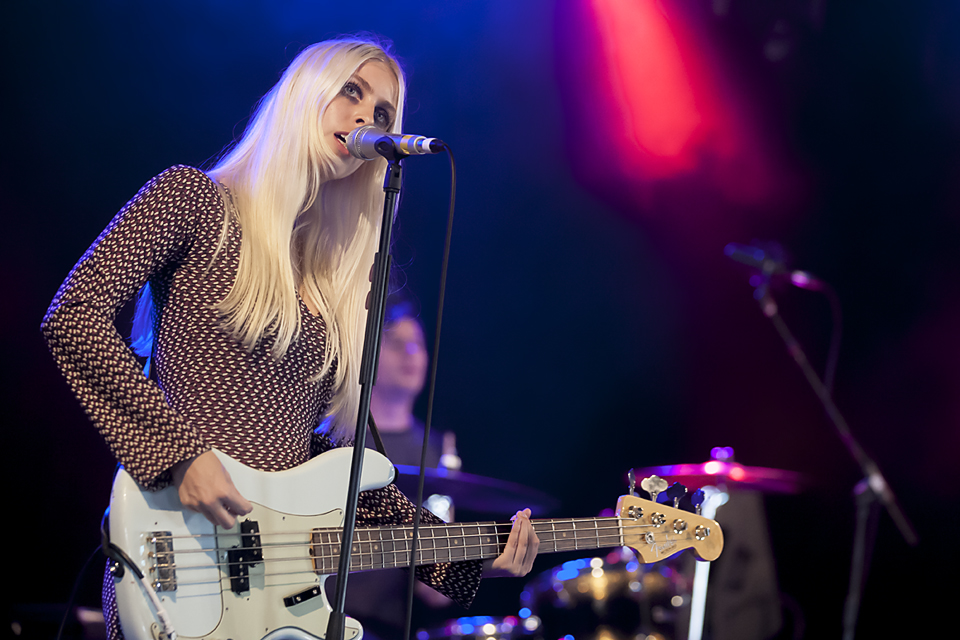 The final day of the festival summed up what it is so successful. The festival simply reaches a breadth of audience that few, if any, other festivals can match. There are the new bands. Take for example Blossoms whose debut LP charted at number one. Moreover, such is their current popularity people were content to stand ankle deep in mud just to catch a fleeting glimpse of them. Quite rightly too as their songs carry meaning for the majority of their fans. Blossoms are on the cusp of greater things which may well be examined on their UK tour staring in October.
Then there are the bands just beyond that particular cusp and catching up with the established superstars. Imagine Dragons a perfect example pf this. Comfortable on the main stage, complete with a wonderful crowd connecting set from the Las Vegas band. However, Red Hot Chilli Peppers showed them, and over eighty thousand fans, just how far the Dragons have to go. RHCP took hold of a packed arena and had them eating out of their hands within the first three hits. A rousing ending to a rousing, boisterous and loud weekend that the weather simply could not dampen.
Leeds Festival has the spirit to weather the storm hanging over festivals at the moment and will continue to be the jewel in Leeds cultural clown. Roll on 2017!
[metaslider id=9153]