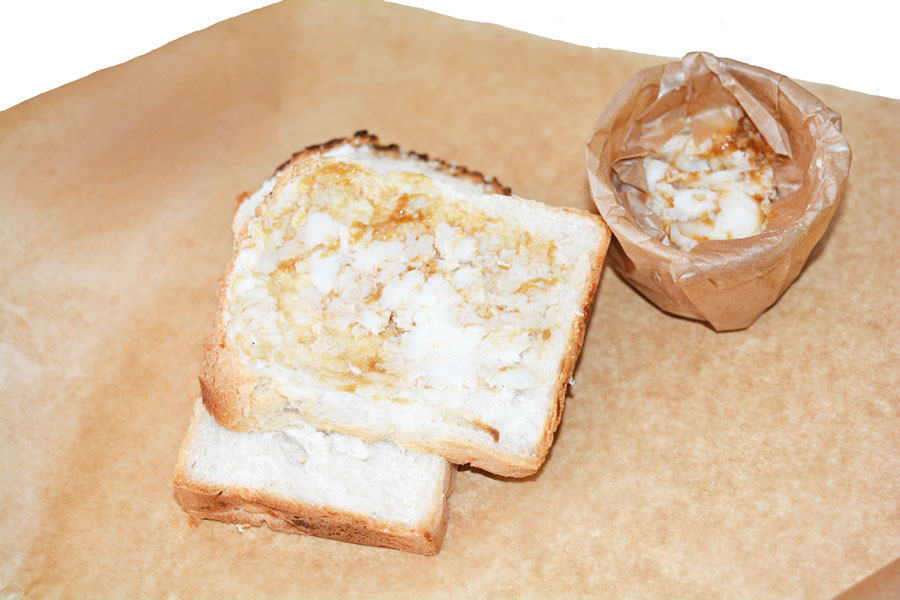 ‘Park Square’, a tranquil, peaceful place to have lunch and has been for many a year. Looking at some of the buildings, mostly offices now it’s hard to imagine that a ‘heinous’ crime took place in one of the houses in the winter of 1865. The theft from Henry Chorley’s kitchen of ‘dripping’ by his cook, would cause a public outcry and a riot within weeks of it happening. ‘Dripping,’ or to some, ‘mucky fat,’ is a Yorkshire ‘delicacy,’ the wonderful solidified juices from roast beef or pork that was part of many people’s diet in bygone years.
One Eliza Stafford had not been in Chorley’s employ as a cook for long and when confronted about this ‘horrendous’ crime and questioned, she replied that she was ‘allowed’ it:
‘as a perquisite (perk) though I said nothing about that perquisite when I was first engaged to do the work’.
Eliza Stafford, was found guilty and sentenced to one month in prison at Armley for stealing the 2lbs of dripping from Chorley, an eminent and respected surgeon and magistrate in Leeds. These days the trial would be described as a ‘stitch up’ as it was held in private with the Mayor of Leeds on the bench
The case was well publicised far and wide, including in that most eminent of papers, ‘The Times’ and in some Liverpool papers “How They Treat Their Cooks in Leeds” were headlines. During the period of imprisonment of Eliza Stafford, public anger began to grow over the triviality of the ‘offence’ and Henry Chorley, Eliza’s employer who had brought the case to court was targeted by the public. Chorley’s ‘popularity’ took a ‘nosedive’ when he was seen on the streets with people venting their anger at him and even bullying him. They would greet him with cries of:
‘Dripping, dripping,’ and,
‘how’s thee, fat lad?’
He was also sent threatening letters, and placards began to spring up displaying the outraged feelings of the public. All this of course was treated like ‘water off a duck’s back’ by Chorley which could possibly have exacerbated the situation.
There was even graffiti on Chorley’s house:
‘A month’s imprisonment for
2 lbs of dripping.’
Eliza’s release day arrived on February 22nd 1865. The morning was cold and snow was on the ground. Come 9:00 am, the crowd, an estimated ten to twelve thousand had gathered at Armley Prison only to discover that Eliza Stafford had been released some two hours before via the back gate. Not wanting to make the situation any worse by giving a speech, she had already decided to go to Scarborough by train to visit her daughter hoping things would ‘die’ down.
The crowd were not best pleased to say the least, in fact they were furious and felt they had been cheated not being allowed to see their ‘heroine’ walk free from prison. Some of the crowd, about a thousand, decided to vent their anger on the man that had caused this in the first place and made their way into town and to number 8 Park Square. Chorley went out to face the angry crowd and tried to ‘reason’ with them. His presence however was received with missiles being thrown at him.
The crowd grew more agitated as time went by in Park Square, some windows were broken and more police were drafted in to try to calm things. Even the Chief Constable attended but slipped and ended up with a broken arm.
Lunchtime came, and by now workers on their break had increased the crowd even more. Missiles, including snowballs and the like were being thrown at police and it was decided by the Mayor and magistrates to send telegrams to York for military help, and Bradford for more police officers.
At about 1:00pm the crowd began to dissipate with many returning to work. Police reinforcements from Bradford arrived on the scene, and also from York a troop of the 8th Hussars, men who had seen action far worse than this. At the end of the day, there were a few casualties with minor injuries, but unfortunately one George Hodgson who had been trampled in the riot and incurred internal injuries died a few days later. Three people had been arrested and ‘bound over’ and one, Samuel Taylor a baker was jailed for seven days. The press described Taylor as of “bad character.”
The ‘Dripping Riot’ ended and history records that it was not a major disturbance in the great scheme of things. The publicity surrounding the case had made Eliza Stafford a heroine to all the poor who had hardly two halfpennies to rub together. This was a riot by the least well off in society who made their voices heard at the time.
As for Elizabeth Stafford, she benefitted from a large cash collection intending to open a public house in Scarborough and call it the ‘Dripping Pan.’ Whether she did or not is not known, she seems to have vanished into history.