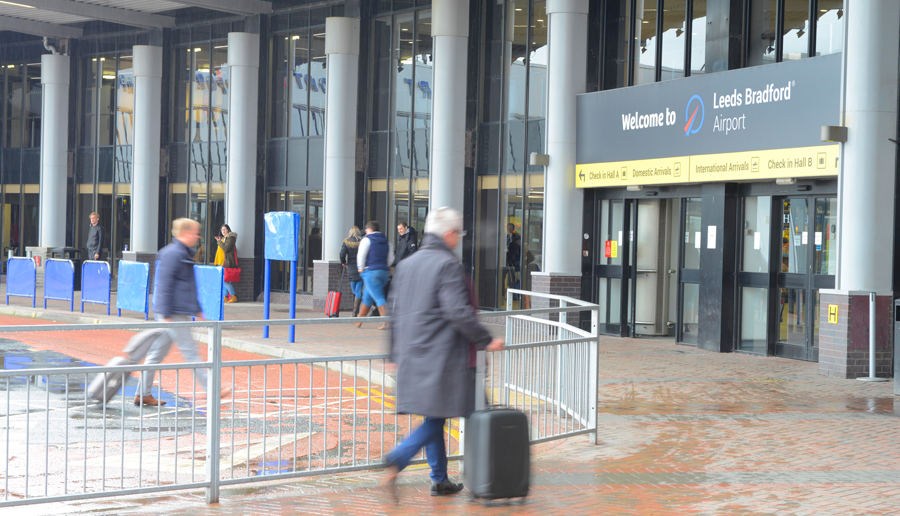 Leeds Bradford Airport’s Masterplan has been formally launched, outlining the next 13 years of development at LBA.

‘Route to 2030,’ the Strategic Development Plan, was first released in draft form in March 2016, after which stakeholders were invited to submit feedback to shape the final Masterplan document.

The final document was launched at the airport during a regional event attended by a group of senior council leaders, councillors and MPs. The Masterplan outlines how the airport will grow and develop to carry a projected 7.1m passengers by 2030.

The Masterplan sets out ways in which LBA will: –

• Meet the demand for air travel

“This Masterplan paves the way for the future of LBA and importantly sets out ways in which we will seek to meet air travel demand in a sustainable way, while contributing significantly to the economy.

“Our vision is to be an outstanding airport, connecting Yorkshire with the world and this document is central to how we will deliver that. We will continue to work closely with the Local and Combined Authorities and Local Enterprise Partnership to ensure that our plans are of benefit to all.

“I would like to thank everyone, including many community groups, for their feedback during our consultation process. We very much look forward to the coming years, in which passengers will see a step change in many areas of our development – exciting times for LBA.”

Key points in the Masterplan include:

•
Support for a new road link around the airport between the A658 and A65 with a spur to the airport;

•
Support for an airport Parkway station on the Harrogate-Leeds railway line;

•
Further development of the terminal building, including extra seating and enhanced retail/food and beverage options in the departure lounge;

The Masterplan ‘Route to 2030’ is available to read online at
www.leedsbradfordairport.co.uk/about-the-airport/airport-masterplan

Leeds Bradford Airport currently offers flights to 75 direct destinations across 23 countries; alongside three hub services which connect to hundreds more. In the last 12 months, a record 3.6m passengers have flown through the airport.

Development has taken place at LBA over the winter in preparation for summer, including the installation of a glass frontage to the terminal building and bag drop facilities in check-in hall A. Further work to improve facilities ahead of the summer is being completed at present, including adding an extra security lane and preparing for a first floor extension which will add further seats to the departure lounge.