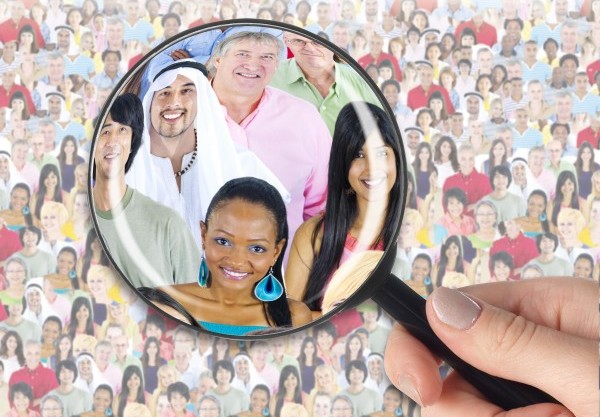 People of all ages from across the UK are being urged by charity, Blood Pressure UK, to stop by one of its ‘Pressure Stations’ during the week of 15 September to have a free blood pressure test.

Know Your Numbers! Week is the UK’s biggest blood pressure testing event and this year’s aim is to highlight that there are eight million people in the UK that are living with high blood pressure but not being treated for it – both young and old – putting them at risk of stroke and heart attacks.

[private]Katharine Jenner, Chief Executive Officer at Blood Pressure UK, said: “16 million people in the UK have high blood pressure, but worryingly only half of them are aware of this and are being treated. These ‘missing millions’ are a ticking time bomb; putting themselves at high risk of having a stroke or a heart attack. Statistics from our Know Your Numbers!

“However, luckily, if detected high blood pressure can be successfully managed and returned to a healthy level which is why we are urging everyone of all ages to go along to our ‘Pressure Stations’ this month and get to know their numbers. Our results from last year showed only 29% of people aged 16-34 knew their blood pressure numbers compared to 38% aged over 55, so we still have a lot of work to do. This year we are doing our best to search out those ‘missing millions’!”

A shocking 1 in 3 adults has high blood pressure and a third of them have no idea, as it has no symptoms. It is the UK’s biggest silent killer, responsible for 60% of strokes and 40% of heart attacks. High blood pressure is also a risk factor for kidney disease and dementia.

Thousands of places across the country have teamed up with the charity as part of the charity’s ‘Know Your Numbers! Week’. As well as testing for blood pressure, volunteers hosting the ‘Pressure Stations’ will provide information and advice on simple steps to keep blood pressure under control.

Professor Graham MacGregor, Chairman of Blood Pressure UK, added: “It’s great that so many organisations are taking part in Know Your Numbers! Week 2014. With our busy lifestyles, many people are unaware that they have high blood pressure, especially in the younger generation, so there is a real need to raise awareness.

“The free checks will be offered across the UK in pharmacies, supermarkets, libraries, hospitals, GP surgeries, health clubs, leisure centres and even football grounds. We are grateful to all the organisations that support this campaign as these free and quick checks could really be saving lives. We hope this year will be the busiest yet.”

For further information on Blood Pressure UK and Know Your Numbers Week, go to: www.bloodpressureuk.org/microsites/kyn/Home/AboutKYN

To find your nearest check visit

One person who was shocked to find he had high blood pressure was Tom.

A chance PR opportunity led Tom to discover he had high blood pressure. The local authority was running a Know your Numbers! blood pressure testing event and, as Chairman of the Council, Tom was asked to lead the way by having his own blood pressure checked.

“I shall never forget the look on the occupational health advisor’s face when she checked my blood pressure,” said Tom. “She told me my readings were high and that I should see my GP, who, after further tests, diagnosed me as having high blood pressure. It came as a shock because I had no idea that I had a problem.”

With the help of his wife, Tom is now controlling his blood pressure through medication prescribed by his doctor and is looking at ways to change his lifestyle, by watching what he eats and losing weight.

“I used to enjoy a good fry up every now and then, and this has come to an end. It’s a case of fruit and toast in the mornings now!” said Tom.

“I’m thankful that I was diagnosed when I was, otherwise who knows what could have happened. My wife asked me if I feel any better now that my blood pressure is under control but the truth is, I didn’t feel unwell before, so I can see why it’s called the silent killer. It just goes to show you can have high blood pressure and have no idea that you’ve got it.

“I’d advise getting your blood pressure checked regularly. Having high blood pressure isn’t the end of the world. There’s plenty you can do easily to look after yourself.”[/private]