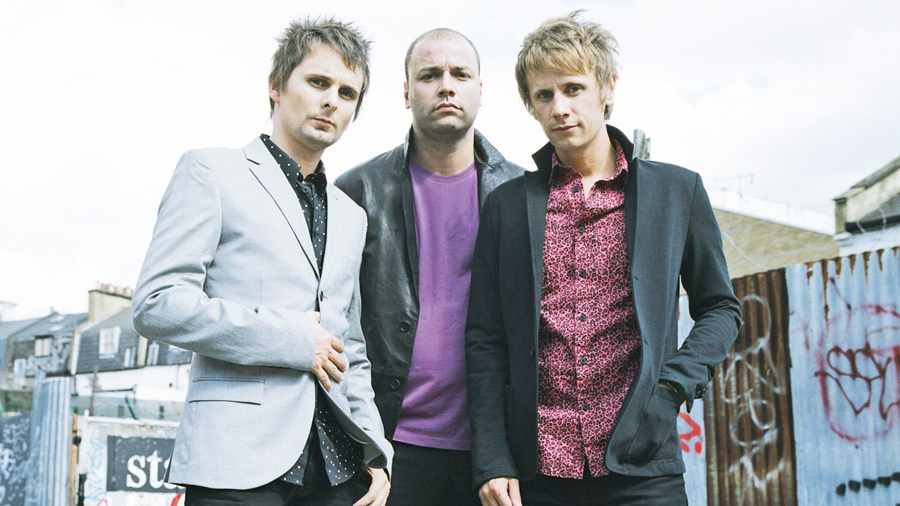 Well it is that time of the year again when musical thoughts in Yorkshire turn to Bramham Park as Leeds Festival is just around the corner and it is fair to say that this year the festival has arguably the best line up of this festival season and perhaps the best since the move to Bramham.

Around 80,000 fans will attend the whole weekend because weekend tickets sold out in record time. Even day tickets are, for the first time, selling out too. Saturday tickets are sold out and Friday and Sunday tickets may also go the same way soon. This should not be a surprise considering the much-heralded line-up announcements that started in January and the further announcements in the following months.

First up stadium rock royalty, Muse are one of the most influential and revered live bands of modern times. Led by the commanding presence of front man Matt Bellamy, the trio have taken to the biggest stages around the world with their interstellar anthems for over 22 years, and their return to Reading & Leeds promises to be yet another landmark moment in their storied career. Then came the announcement that Leeds confirmed Eminem as the final headliner for this year’s festivals, taking place on 25 – 27 August 2017. Consistently seen as one of the greatest rappers of all time, Eminem is not only a titan in hip-hop but in modern culture itself. One of the biggest selling artists of the 21st century, his razor-sharp wit and impeccable larger than life anthems continue to defy boundaries, with the likes of ‘Lose Yourself’, ‘My Name Is’, ’Not Afraid’ and ‘The Monster’ all storming charts and record collections around the world. Still at the top of his game, his return to Reading and Leeds marks an extremely rare opportunity to witness an icon in the flesh, with a set that’ll add another legendary chapter to the story of Eminem.

However, others named also stirred the festival going public into a veritable frenzy: One of the most hotly anticipated returns of the year, HAIM are set to land at Leeds this summer with a sun-soaked guitar-pop filled performance. Delving into classics from their 2013 debut Days Are Gone and sure-to-be hits from their upcoming new record, it’ll be unforgettable set as rock’s beloved sensations take to the Leeds stage. British arena-rock kings You Me At Six will continue their rich history at Reading and Leeds, packing in anthems from their career along with the heavy kicks of latest album Night People. A band born for the biggest stages, and Leeds is set to bear witness to a landmark step from a band that stand head and shoulders above the rest.

A standout success story of 2016, Blossoms have established themselves as national treasures with the release of their self-titled debut, storming to number 1 in the charts and leading to sold-out venues and huge stages wherever they go. Stockport’s finest are set to bring their pop-laden anthems to Leeds this summer in a performance that marks the next generation of arena-sized icons.

Lead by the unmistakable voice of Taylor Momsen, The Pretty Reckless will return to the festivals this year, armed with heavy blues-laden anthems of latest album Who You Selling For.

Joining them in triggering mass singalongs at Leeds this summer are Blush, emo-soarers Moose Blood, melodic-rock five-piece Mallory Knox, and punk smashers Marmozets who are set to unveil their invigorating new era after the riotous success of debut album The Weird and Wonderful Marmozets. One of the most indisputable voices in British rock, Frank Carter & The Rattlesnakes will continue their incredible rise with another festival-stealing slot at Leeds. After turning the Main Stage into a crowd-surfing punk masterclass at last year’s festivals, Frank Carter arrives loaded with the runaway success of latest album Modern Ruin, packing even more stadium-sized moments into the Bank Holiday weekend. All this and we have not even mentioned Kasabian, Korn or many of the other majestic bands. It might pour down again but with this line up who cares? The weather after all is part of the fun.