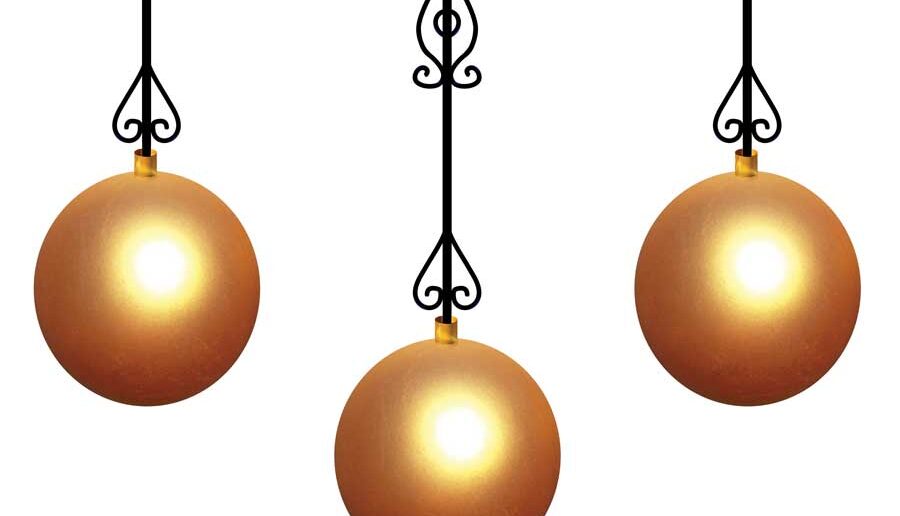 How It All Began…

Often I get asked how I got interested in pawnbroking and how it all began. My family have been in the industry since 1840 and originally traded as a family business called Herbert Brown. The family sold the business back in 2007, but as a sixth generation jeweller and pawnbroker this passion was already in my blood so after a period of working with the new owners I left Herbert Brown and began as an independent, all over again.

I have built my business steadily to 8 shops over the last 10 years and am very proud to have opened my latest store in Stockport, Manchester in the last couple of months. The shops with a strong retail focus are branded Christopher Brown and the pawnbroking orientated shops are called Brown & Gold and it is our mission to give our customers outstanding customer service and exceptional quality – values that my business has become known for since its inception in 2010.

Pawnbroking however has been around for centuries and is actually one of the oldest industries in the world. The first record of pawn loans were found in China and date back to around 200 BC and records of active pawnbrokers exist in almost every era and culture.

Pawnbroking spread to England with the Norman conquest and after years of Jewish dominance Lombard merchants settled in England and reformed the process, in fact Edward III pawned his jewels to the Lombards to raise money for his war with France in 1338, and Henry V did the same in 1415.

Pawnbroking is a very old financial service and is in fact it’s believed to be the oldest form of money lending.

Since the Victorian times, pawnbroking has gone through a number of changes. Many stories from the time portray pawnbrokers as unscrupulous, and their customers as poor and desperate. Unfortunately, this ‘romanticised’ view of the trade did a lot of harm to the reputation of pawnbroking.  In fact some phrases that are still used today have their origins in Pawnbroking.  The nursery rhyme ‘Pop Goes the Weasel’ refers to pawning an item (‘pop’ in the old days) and the weasel is from the cockney rhyming slang ‘weasel and flute’ = suit. So if you wanted half a pound of t’penny rice and some treacle (food) you would pop your suit into pawn to raise the funds.

Another phrase developed from pawnbroking was ‘up the spout’. This is not what you might think but actually referred to the clothes people pawned in these days that were stored in the upper floors above the shop and would be transported in a dumb waiter or ‘spout’. Therefore if you couldn’t afford to get your pawn back as thing had gone badly wrong the goods literally went ‘up the spout’ into the warehouse above and you may never see them again!

Today – in 2021 – pawnbroking is highly professional and very heavily regulated industry and since the 2008 recession, financial institutions and money lenders have had much stricter rules to follow.  The Financial Conduct Authority (FCA) took over consumer credit from the Office of Fair Trading in 2014 and created many new regulations and guidelines for lenders to follow, much the same as any high street bank and a pawnbroker must be authorised by the FCA in order to legally lend money to you.

These days, pawn loans can be taken out on a huge number of items from precious jewellery, gold, diamonds and gems, to art, antiques, collectibles, designer fashion and more recently cars and boats!  Taking out a loan with Christopher Brown Jewellers & Pawnbrokers is just like going to your everyday high-street bank; you’ll be met with modern, comfortable décor and professional staff that will assist you with the financial service you need.  Loans could be as little as twenty pounds and often as much as several thousand pounds.  They are so flexible you can pay as little or as much off as often as you wish over the 7 month contract and lower the loan and interest payments accordingly.  Some borrow money for property renovations, others to run their business or unexpected bills and some just as a treat to go on holiday!

Our customers appreciate the speed and confidentiality of this service. Where else can you borrow money in a matter of minutes just against your jewellery?

At the same time you know that your goods will be safely locked in our vaults giving you peace of mind that it will be safely stored while you sort out your finances.

So whether you chose to spend your money on some nice jewellery or a luxury watch or need to borrow some for your business or personal needs, we will always be there to help.

For an up to date view of some of our latest products visit our new website www.christopherbrownjewellers.co.uk