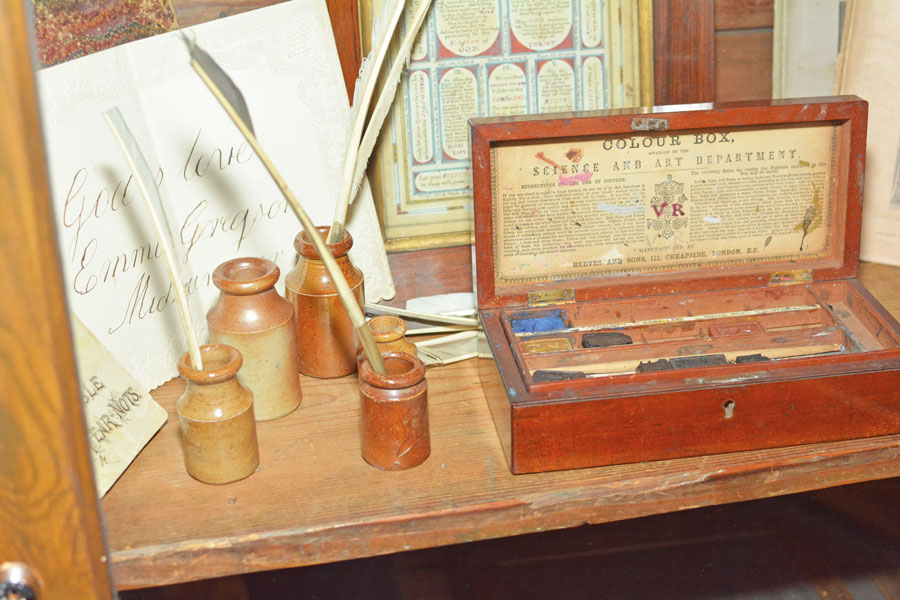 THE HISTORY OF EDUCATION IN ENGLAND