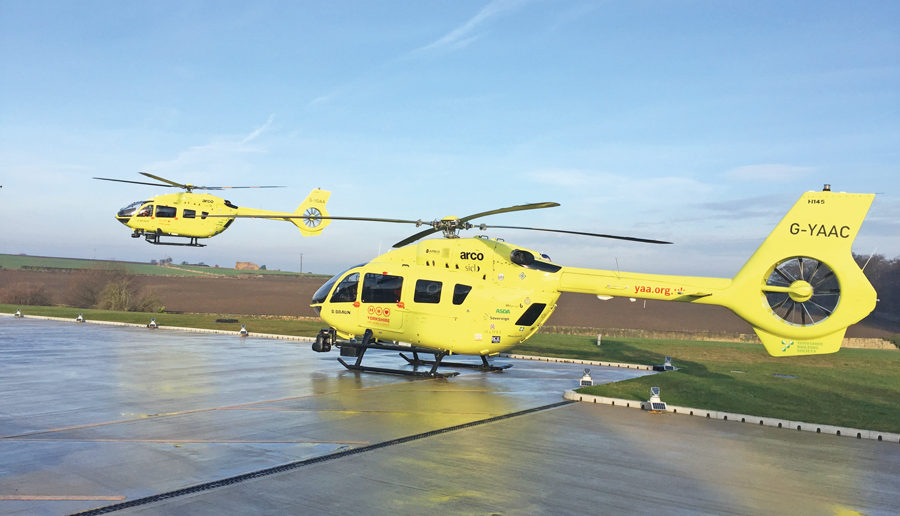 HELICOPTER ER IS BACK

Helicopter ER the UKTV show, which follows the life-saving work of the Yorkshire Air Ambulance, has started its second series with 15 episodes on Really,  Monday nights at 9pm and is also available on catch up on UKTV Play.

It features  people of all ages from children to pensioners who find themselves in need of emergency help from the YAA team. Flying to the inner cities, moors, mountains and costal areas across the Yorkshire region, covering a wide range of incidents – from a helicopter crash to horse riding accidents, from farmers attacked by their own livestock to life-saving CPR on a woman who collapsed at home.

Helicopter ER is made by York-based Air Television, which recently won two Royal Television Society awards for their work on the compelling series.