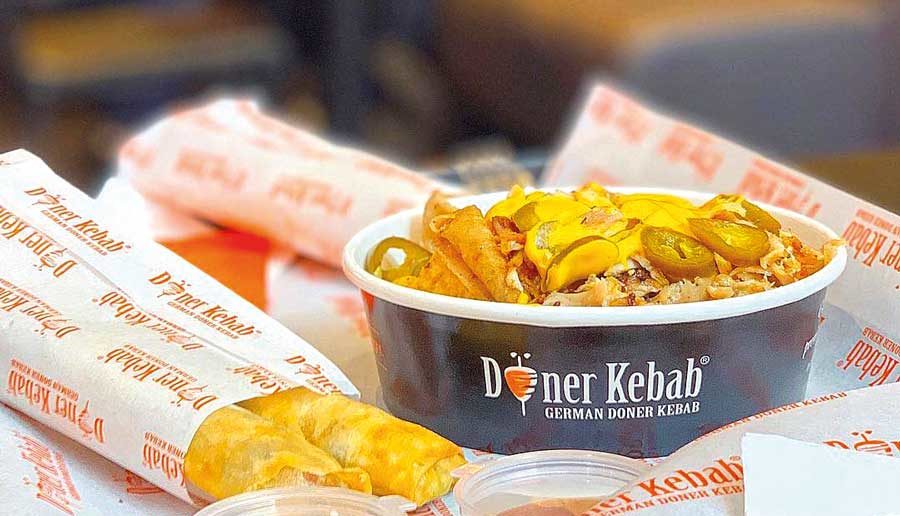 The German Doner Kebab chain is one of the UK’s fastest growing restaurant chains with 33 outlets opened during the past two years.

With weekly sales now hitting over £1m, the fast-casual brand is set to open in Bradford as well as other key regional locations in the UK which include Preston, Oldham, Northampton, Walsall, Newcastle, Edinburgh and Aberdeen.

This latest expansion will see a total investment of over £6m and will create in the region of 200 jobs.

German Doner Kebab is part of the Hero Brands group and has a growth pipeline of 350 sold units in place over the next seven years.

“Our idea of bringing a gourmet kebab that is healthy and nutritionally balanced has been a massive hit with UK consumers, and this has been reflected in the huge growth we have already achieved in the past two years.

“Our new upcoming outlets will give us further key strategic locations to reach even more consumers whilst also creating significant job opportunities.”

He added: “We have developed a strong growth pipeline with some of the UK’s most established franchise entrepreneurs and our focus will be to work closely with them to identify new sites and respond to the growing consumer demand across the UK.”

The UK growth plans follows news that the brand is embarking on plans to expand into Saudi Arabia. The Ajlan and Brothers Group has been signed-up as the master franchisee, with a development agreement of 100 stores over the next ten years.

Further growth has been announced in North America. Franchises have been signed in Canada’s Ontario and British Columbia provinces and negotiations are underway to open outlets in New York’s Manhattan and New Jersey in the USA. One of the USA’s largest franchise operators has also signed a development agreement for an initial 12 GDK outlets in Houston, Dallas and Las Vegas which will be rolled-out over the next two years.