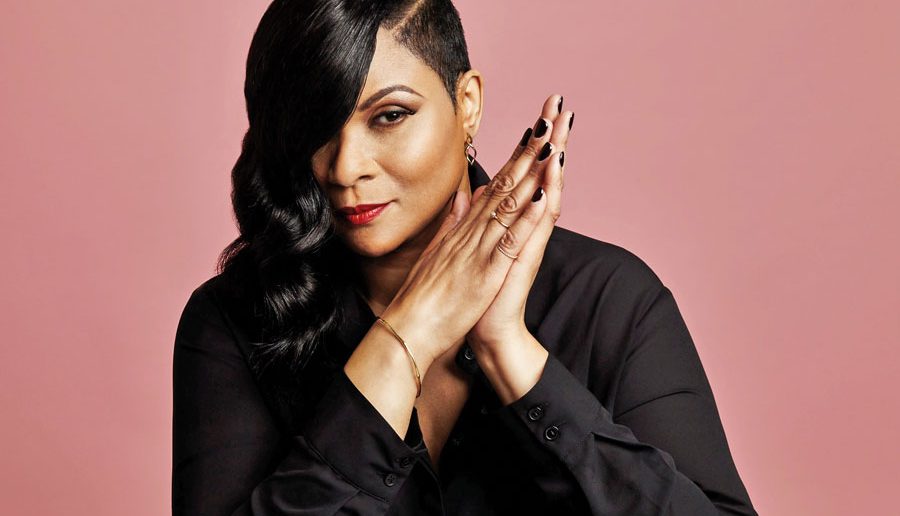 Tony Hadley has announced his very special guest at Millennium Square in Leeds on Saturday, 21 July will be the iconic artist Gabrielle.

The hugely popular and multi award winning singer and songwriter will be bringing her unique sound to Leeds, performing her many classic hits as well as tracks from her new album ‘Under My Skin’ which is set for release on 17 August.

The release of ‘Under My Skin’ will mark 25 years since the release of her debut number one single, Dreams. This track cemented Gabrielle as one of the most exciting new names in pop music and she will be performing this in Leeds alongside other classics such as If you Ever, When a Woman, Sunshine and Out of Reach.

Gabrielle is one of the most successful British singer-songwriters. She has sold over five million records in the UK alone and scored 2 #1 singles, 10 Top 10 singles, a number one album and four top 10 albums. She is also a two-time BRIT Award winner, receiving the Best British Breakthrough Act in 1994 and the Best British Female Solo Artist in 1997. Gabrielle has also won various MOBO Awards and an Ivor Novello for Outstanding Song Collection.

Opening the evening will be local Yorkshire soulful groove and funk band Ten Millennia who have recently been performing live with The Corrs and Jools Holland as well extensively touring the UK on their own touring schedule.

This line up ensures that the Tony Hadley night in Leeds in Millennium Square on Saturday 21 July will be one of the best nights of the summer.

The Summer Series is a collection of live music concerts and events in Millennium Square, Leeds during July and August 2018. These shows and events will cater for various music tastes and audiences. Please check the website for details: www.millsqleeds.com