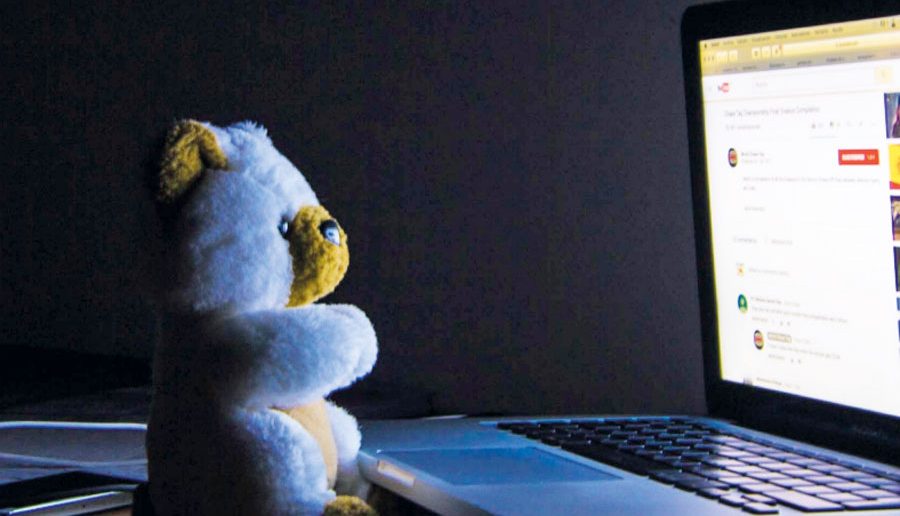 A survey of parents with children aged 5 to 18 has revealed that 45 percent of parents in Yorkshire think their children are anxious about the threat of terrorism compared to the national average of 41 percent.

The YouGov survey of over 1800 GB parents included 170 Yorkshire parents, and was commissioned by the Mental Health Foundation to uncover the impact world events could be having on children, and equip parents to respond.

It found that overall almost four in ten UK parents (39 percent) were concerned that their children are becoming more anxious about world and national events.

Child psychology expert Dr Camilla Rosan of the Mental Health Foundation said: “We often forget that distressing world events can have a significant impact on the mental health of our children. This is especially true in the digital age where it’s no longer possible to shield our children from worrying or scary news.

“Our poll indicates widespread anxiety among children– especially about the threat of terrorism. But the good news is there is a lot we can do to help children cope with scary events.

“It’s important for example to let children know the facts of any given event but also to put things into perspective and let them know they are safe. Anxiety about scary news events is normal, but not something children have to deal with alone.

“Parents can really help tackle problems early and support good mental health for their children by talking about these issues in an open and honest way. This lets them know that it’s okay to talk about scary or tricky subjects, and hopefully, will give them the confidence to talk about things that might be playing on their mind at other times too.”

The Mental Health Foundation which works to prevent mental health problems, has released 10 guidelines for parents ‘How to talk to your children about scary world news’available for free on their website.

The tips included are:

• A news-blackout is rarely helpful

• Let them know the facts

• Let your children know they are safe

• Let them know that it is normal to be concerned

• Tailor the conversation to their age

• Find the right time to talk about it

• Leave lots of space for questions

• Be as truthful as possible