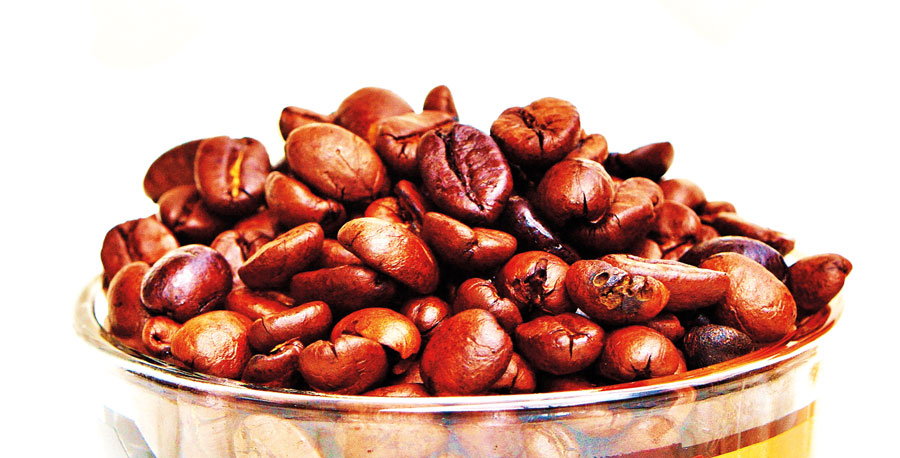 It takes a huge amount of sacrifice and plenty of perseverance to forge a professional career in sport.

Having left Leeds to achieve his childhood dream to play cricket professionally, Tim Linley has now returned to his home city to embark on achieving another.

His cricket career spanned for ten years. The highlight coming gloriously in 2011 when his 73 wickets led Surrey County Cricket Club to promotion and earned him the county’s player-of-the-year award.

It was after signing his first contract with Surrey aged 24 that his passion for coffee first developed. Tim said: “For the first time in my life I had some disposable income. I would sit in coffee shops reading my books and I felt like a king.” “The Melbourne Coffee Scene was incredible. It was literally impossible to get a bad coffee anywhere. I was in Heaven.’

“When I wasn’t playing cricket it was a safe bet I was hunting out the best coffee shops in whatever city I found myself playing in” he added.

Tim is now opening a coffee shop of his own in Hyde Park, Headingley.

“I want to share my passion for perfectly crafted coffee. At the same time, I want to create a meeting place for local people to feel inspired and uplifted.”

“My former career gave me so much enjoyment I now feel a strong obligation to encourage and support others who are pursuing their own dreams.”

Linley who was renowned for his work ethic on the sports field has had to train for his new venture every bit as hard.

“Even though I knew what I wanted to do after my playing days were over I also knew I did not have the relevant experience or the business acumen to achieve it. I committed fully to educating myself in order to fill the gaps in my knowledge.

“I had to start in my new career from the bottom rung of the ladder. I hope my journey to a completely new field will illustrate that anyone can alter his or her life path at any stage.”

Linley is aiming to open in February and is offering crowd-funding opportunities, with details at;