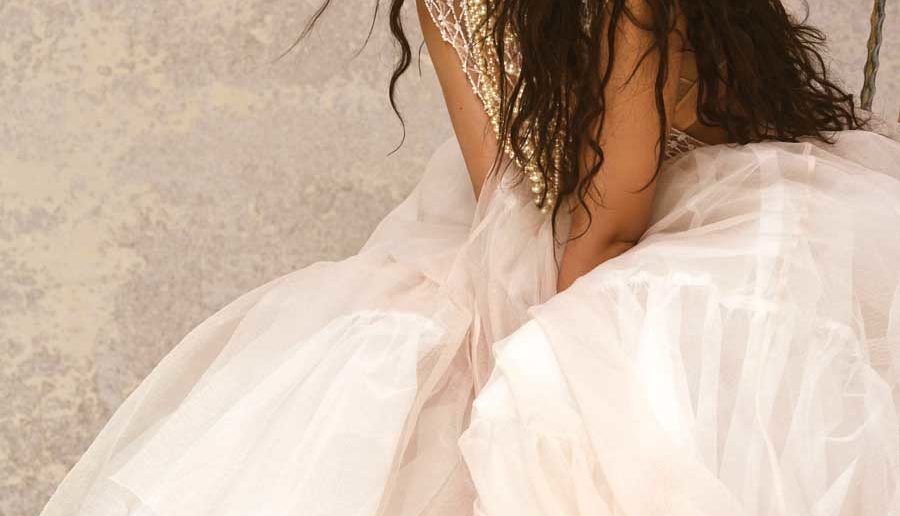 First Direct gives music fans a chance to compare two of the biggest female stars in the coming months. One from the UK and one from America.

Three-time GRAMMY® Award-nominated, multi-platinum and chart-topping singer-songwriter Camila Cabello has announced she is bringing The Romance Tour to Leeds. She released her debut solo album, CAMILA in January 2018 to rave reviews. It debuted at #1 on the Billboard 200 chart at the same time as her single “Havana” Reached #1 on the Billboard Hot 100 chart, making Camila the first solo artist in nearly 15 years to reach the #1 spot on the Hot 100, Billboard 200 and Artist 100 charts in the same week. The RIAA platinum-certified album, CAMILA, launched its debut at #1 on 110 iTunes charts around the world, breaking the record for most #1 positions for a debut album in iTunes history. Camila also became the #1 artist on global Spotify Global Pop Superstar Dua Lipa has revealed the name of her eagerly awaited forthcoming album – ‘Future Nostalgia’ due for release in 2020.  Telling YR about ‘Future Nostalgia’ Dua explains “What I wanted to do with this album was to break out of my comfort zone and challenge myself to make music that felt like it could sit alongside some of my favourite classic pop songs, whilst still feeling fresh and uniquely mine. I was inspired by so many artists on the new record from Gwen Stefani to Madonna to Moloko to Blondie and Outkast, to name just a few.”

Dua plays the arena on June 4th, Camila is there two days before her on the 2nd June

And here’s another “we told you so” moment. YR has been telling you how good Celeste is. Still basking in the glow of her recent announcement as the winner of the 2020 BRITs Rising Star award, and having  been hailed the winner of the prestigious BBC Sound of 2020 poll, Following the BRIT Awards Celeste will head back out on tour with UK singer-songwriter Michael Kiwanuka in March. Don’t miss your chance to see one of the UK’s fiercest new talents live –  she won’t be playing smaller stages for much longer. Celeste plays the O2 Academy on March 12th.

Renowned as the first place to hear the essential sounds of the year ahead, Live At Leeds returns in 2020 with an impressive line-up combining some of the most exciting names in modern music.  Previous artists that have appeared at Live at Leeds in the early stages of their careers and gone on to huge achievements include Brits Choice Winner Sam Fender (now headlining arenas and released A number 1 album ‘Hypersonic Missiles’), Pop Sensation Sam Smith, worldwide festival headliners The 1975, online star Freya Ridings, Glastonbury headliner Stormzy, and Ed Sheeran, who recently returned to Leeds for the biggest headline shows in the city since 2006 at Roundhay Park.

Heading up the line-up in 2020 are some of Live at Leeds’ true success stories, led by Aussie Indie rockers DMA’s. A favourite with the Live at Leeds crowd, their set is bound to be an unmissable spectacle and a highlight of the day.

Following of the most hyped debut albums of the last few years Pale Waves will return to Live at Leeds as triumphant headliners. Live at Leeds will follow a host of sold out UK tours, an iconic Glastonbury performance in 2019 and tours with artists like Halsey and Muse.

Easy Life are arguably THE breakout artist of 2019, setting festival stages across the country alight throughout last summer with their mishmash of jazz, hip-hop, funk and punk that sounds like nothing done before. Also leading the charge of new names, making his Live at Leeds debut is Ezra Furman. Bringing his unique brand of indie rock from across the pond, this cult artist gained a mainstream following composing the soundtrack to the hit Netflix series ‘Sex Education’ in 2019. He will appear at the festival in support of his fourth solo studio album ‘Twelve Nudes’ which was released in August 2019 on Bella Union.

The starting gates to the summer ahead, Live at Leeds 2020 soundtracks a city soaring with the best in new and now starts on May 2nd.