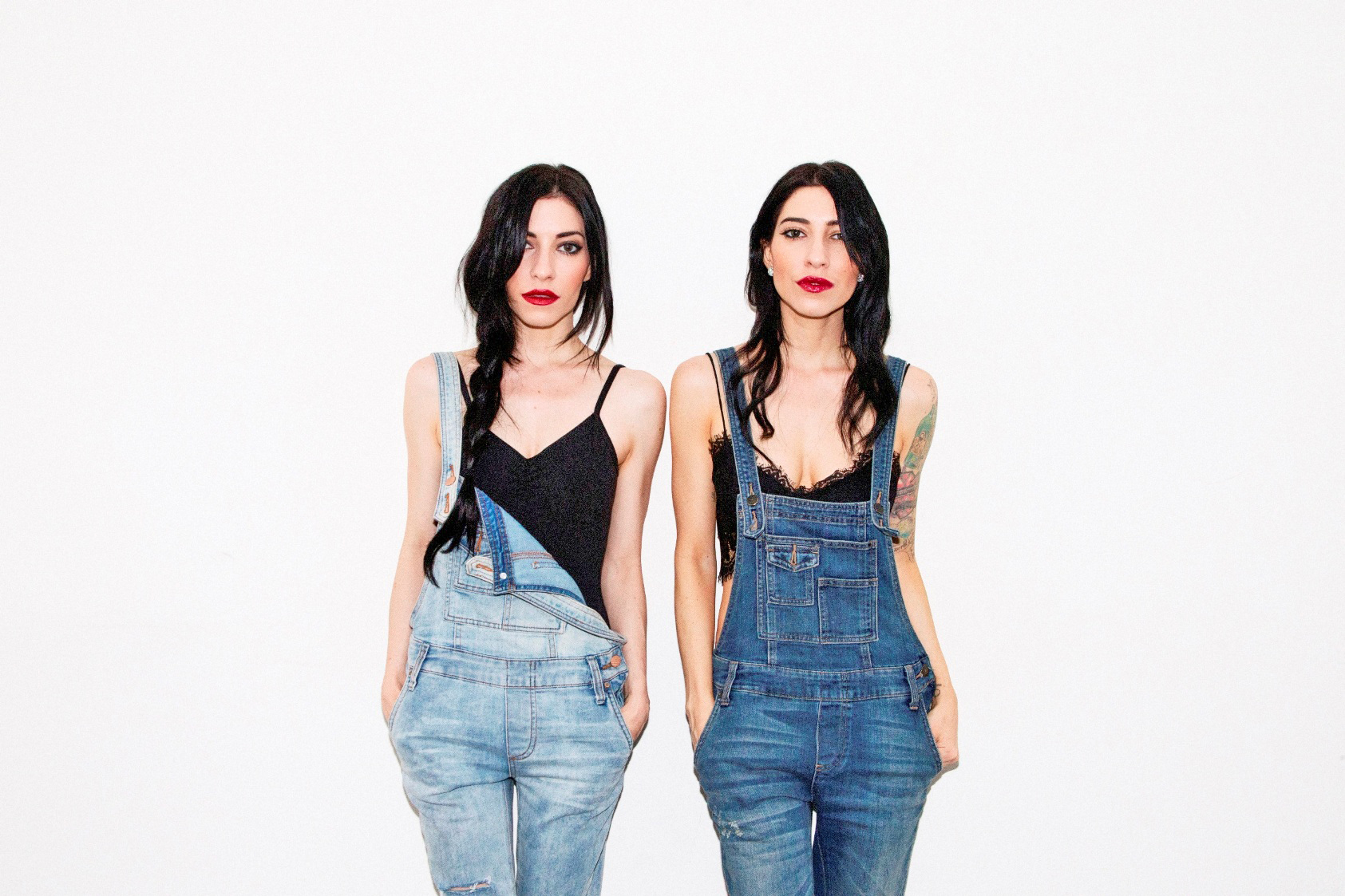 Leeds is in the rather fortunate position to shortly see two bands that are without doubt the best bands in the world that you don’t know. They may be poles apart in the musical spectrum but for them not to be on the lips of everybody is simply a shame.

Firstly, The Unthanks. You might find them singing in a Tyneside folk club one night, and playing to 2000 Londoners the next, having performed to a primary school in the afternoon. You might find them collaborating with Adrian Utley (Portishead) one moment, and writing the score to an archive film about shipyards the next. What is for sure is that music is simply extraordinarily beautiful. Two years in the making and four years since their last studio album, Mount The Air is the new album available on the 9th February. They will be appearing at The Irish Centre in Leeds on March 10th.

The second band are Pennsylvanian firecrackers Halestorm. It is a mystery why this rock band are not that well known. Maybe with a string of headline shows in March 2015 that might all change. Kicking off the UK leg in Norwich on 2nd March, the four piece will rampage through ten venues, including the O2 on March 5th. Expect to hear some new tunes too, as Halestorm have been busy in the studio working on their next album. Lead singer Lizzy Hale is looking forward to another UK trip, enthusing: “We are so excited to come back and headline!  We are gonna pull out all the stops, and plan on a few surprises”. They’ll be featuring crowd favourites, ‘I Miss The Misery’, ‘Love Bites (So Do I)’, ‘Here’s To Us’ and ‘Freak Like Me’.

Years and Years are the BBC’s Sound Of 2015 winners. Quite an accolade when you consider past winners include Sam Smith and Adele! You may actually remember them from this paper as we mentioned how good they were some time back. No doubt we will be mentioning them again soon. In the meantime pop along to Wardrobe at the beginning of February to catch not only Rae Morris, who was also on the list but Fryers too who should have been on the list.

Those of you who were around in the 1970s at the start of the punk revolution will be happy to know that The Stranglers are back on tour. In an interview with Baz Warne it is clear that the this is going to be a great tour. “We still have the same enthusiasm we had back then. If we didn’t what would be the point?” And if you think their best records appeared before the end of the millennium check out Giants, their record from 2012 which Baz says “is our best record to date and we are so proud of it”. The Stranglers return to the O2 in Leeds on March 17th and as Baz tells us “All the hits will be there but a few surprises too!”

Leeds Arena has a busy start to the year too. The Kaiser Chiefs may just about be the best way to spend Valentines. Look out for the review next month. Thunder are also there shortly. In many ways they are a template that bands have followed, including The Kaisers! Thunder are a hard rock band, who originally formed in 1989 when the band Terraplane broke up. Though the band’s main area of support has remained their homeland of the UK, they also enjoy significant success in Japan and America. They will fill the arena on March 12th two days before the homecoming of Leeds favourite band.

Finally for this month a recommendation for a record. The Veronicas, who are currently Top 5 in the iTunes chart and Top 10 in the official charts with their single ‘You Ruin Me’, will release their eagerly awaited self-titled third album, on February 23rd,  represents a powerful, emotive account of life. Exploring the themes of love, life, power and personal rebirth. The album exposes a raw vulnerability; a side of the band previously unseen.

They support the release with a mini tour in March: A trip to Manchester on the 8th to see them at the Academy 2 is well worth a trip across the Penines. For more information and extended article go to our web page at